The SeaMade wind farm is expected to provide green energy for around 485,000 households 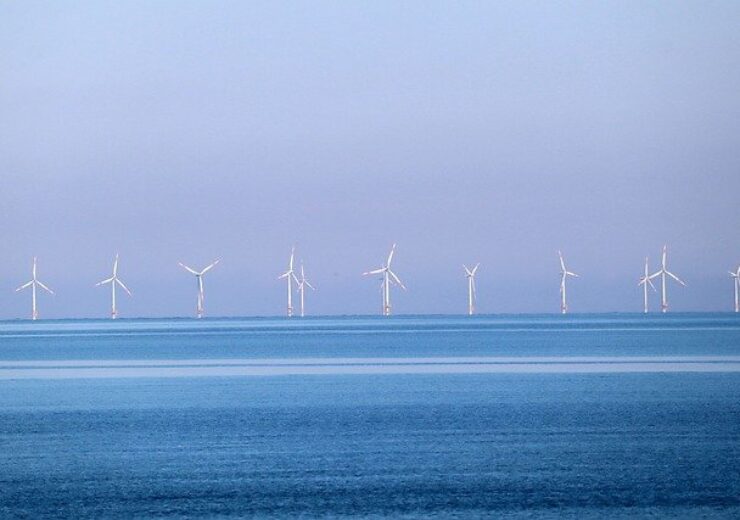 The offshore wind project has been operational since the end of 2020. (Credit: Thomas G. from Pixabay.)

Said to be the Belgium’s largest offshore wind farm, SeaMade marks the second wind farm built by the consortium in the country.

SeaMade deputy CEO Wouter Vandekerkhove said: “SeaMade, the largest offshore wind farm in Belgium, has been created thanks to the collaboration and expertise of various partners and we are pleased that as part of the project team we have contributed to the development, realization and now the operation of this important wind farm in our North Sea.”

“Ocean Winds, together with ENGIE Electrabel, wants to play a pioneering role in the energy transition in Belgium, in which offshore wind energy plays a very important role. Our ambition is to have 1000 megawatts at sea by 2030, also in consortia such as this one.”

DEME was contracted to carry out the engineering, procurement, construction and installation (EPCI) of the foundations, turbines, inter-array and export cables, as well as for the installation of two offshore substations.

The wind project has been operational since the end of 2020, after the last of 58 offshore turbines was successfully installed on 30 November 2020.

The SeaMade wind farm is expected to provide green energy for around 485,000 households and help in reducing at least 500,000 tonnes of CO2 emissions annually.

SeaMade Otary chief executive Mathias Verkest said: “Belgium continues to be a pioneer in offshore wind energy. Offshore wind is not only good for sustainability and security of supply, but also has a positive effect on the Belgian trade balance.

“Thanks to this local energy source, not only do we avoid importing fuels, but we can also export our know-how to continents such as Asia and America, where offshore wind is in full development.

“I am pleased to be involved in the first (C-Power) and last project (SeaMade), but above all I hope that the continued innovations and efforts of the entire industry will allow us to further exploit the North Sea potential and provide for our energy supply.”