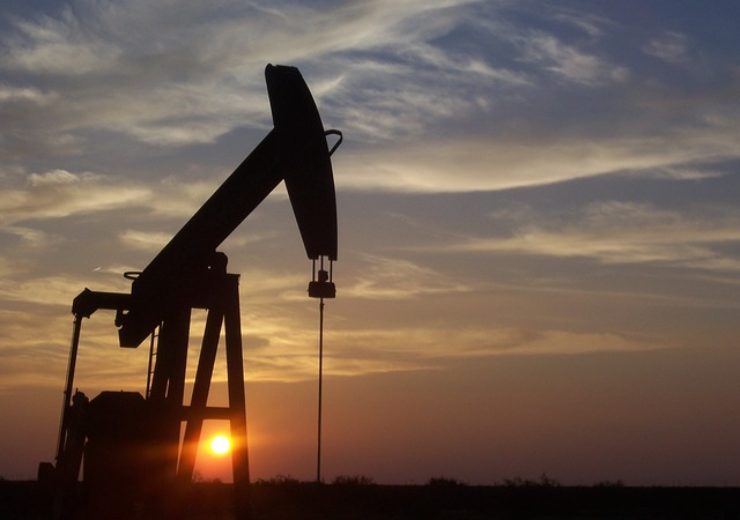 Commercial discovery has been made at Sobhi well in Egypt. (Credit: skeeze from Pixabay)

The company, which owns a 55% working interest (WI) in the South Disouq Concession, confirmed around 24 billion cubic feet (bcf) of gas with the discovery. IPR owns the remaining 45% interest in the concession.

SDX said the resources would require only one development well to be drilled and that such drilling may not be possible for up to three years.

The SD-12X well is planned to be tied-in to South Disouq’s production facilities in 2021 via a connection to the Ibn Yunus-1X location 5.8km away.

SDX Energy CEO Mark Reid said: “This is an excellent result for SDX and fully justifies our confidence to drill this well on a sole risk basis.

“South Disouq represents our flagship asset and in the current economic climate this fixed price, low cost gas development is highly cash generative for the group.

“The Sobhi discovery has the potential to extend the current South Disouq plateau production of 50 MMscfe/d through to 2023/24 with a low-cost tie in, utilising the existing gas processing plant. We look forwarding to updating the market further following the testing of the well.”

In February 2020, SDX Energy said it has commenced drilling operations at the SD-6X (Salah) well at South Disouq concession.