The solar project is expected to deliver up to 61GWh of clean energy annually, which is enough to power about 27,000 Ukrainian households 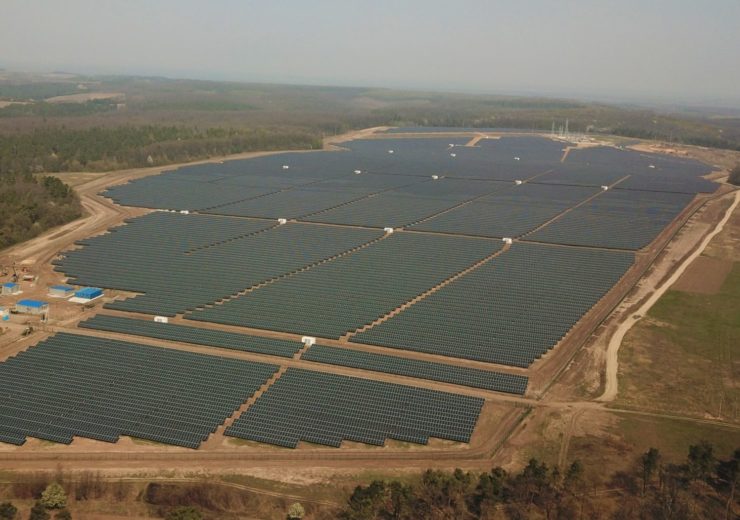 The solar project is expected to deliver up to 61GWh of clean energy annually, which is enough to power about 27,000 Ukrainian households.

It was developed under Ukraine’s 10-year Feed-in-Tariff scheme and was built on public land that is leased for an extended time-period. The solar project is expected to deliver power also beyond the Feed-in-tariff period, Scatec Solar stated.

Scatec Solar CEO Raymond Carlsen said: “We are pleased to complete our second project in Ukraine less than ten months after closing the financing.

“The Boguslav solar plant will lead to the abatement of more than 55,000 tonnes of CO² emissions and contribute to growing the share of renewable energy in the country.”

With the Boguslav solar facility now operational, the company now has 1.5GW of solar plants operating globally. Furthermore, the company has a portfolio 399MW under construction, of which 235MW are in Ukraine.

Last August, Scatec Solar and its partner Rengy Development announced the start of operations at the 47MW Rengy project in the south of Ukraine.

The solar plant was also built under the country’s fixed Feed-in-Tariff scheme until 2030 and is expected to generate about 56GWh of clean energy annually.

The Dyason’s Klip 2 solar farm is the third farm in the Upington solar complex and is expected to generate 217GWh of clean energy annually.

Scatec Solar owns 42% of the stake in the 258MW solar complex, while Norfund and the surrounding community of Upington hold 18% and 5% respectively. The remaining 35% is held by H1 Holdings.