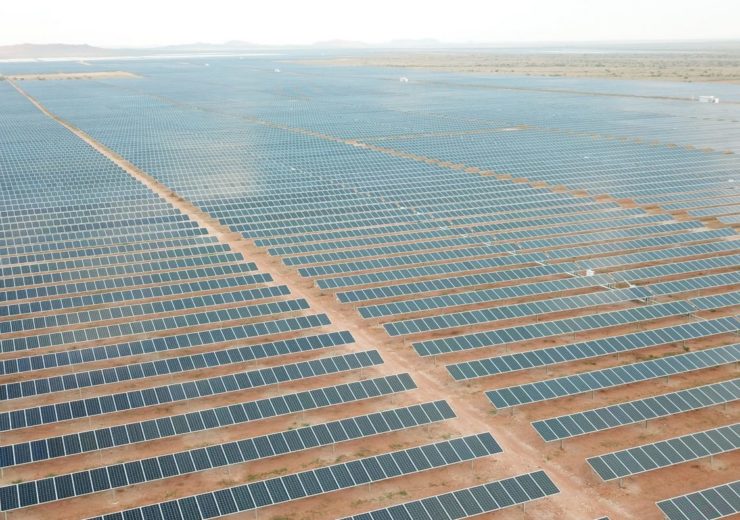 The Dyason’s Klip 2 solar farm is the third farm in the Upington solar complex and is expected to generate 217GWh of clean energy annually.

Scatec Solar CEO Raymond Carlsen said: “We are proud to have achieved this major milestone. Power supply is considered critical infrastructure, and we are pleased to be supporting South African power supply with renewable energy to another 40,000 households annually.”

In the fourth bidding round conducted by the Renewable Energy Independent Power Producer Programme (REIPP) in South Africa held in April 2015, the three solar farms were selected.

Scatec Solar owns 42% of the stake in the 258MW solar complex, while Norfund and the surrounding community of Upington hold 18% and 5% respectively. The remaining 35% is held by H1 Holdings.

The Upington solar power complex is expected to annually generate 650GWh of clean energy, which is could power nearly 120,000 South African households, while avoiding more than 600,000 tonnes of CO2 emissions from entering the atmosphere.

In February, Scatec Solar announced that the first solar plant, known as Sirius with 86MW capacity, at the solar complex had started commercial operations.

With a generating capacity of 217GWh, the plant could help avoid over 180,000 tonnes of CO2 emissions annually.

In the same month, the company announced that it had started commercial operations of the 86MW Dyason’s Klip 1 plant at the solar complex, which could be supplied to 40,000 households annually.