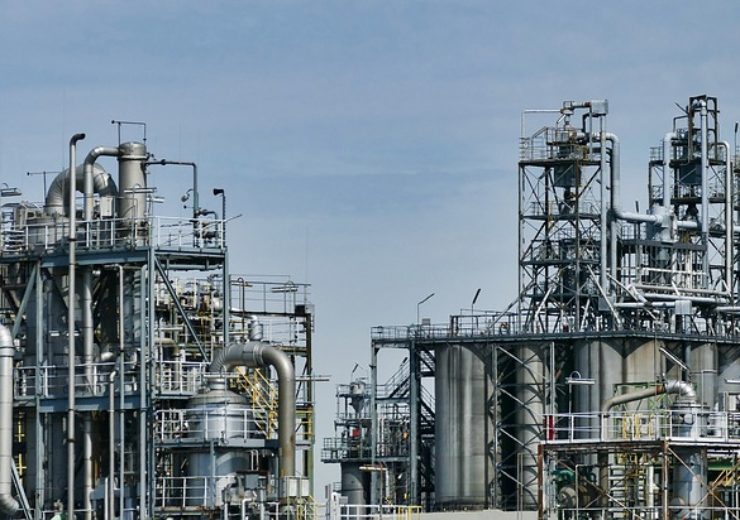 Saudi Aramco has signed a non-binding Letter of Intent (LOI) with Indian firm Reliance Industries (RIL) to buy a 20% stake in the latter’s Oil to Chemicals (O2C) division in a deal worth $75bn (£62.3bn).

The deal, which would be one of India’s largest foreign direct investment transactions, will allow the Saudi Arabian company to acquire a minority stake in the O2C division which comprises the refining, petrochemicals, and fuels marketing businesses of RIL.

Additionally, the proposed investment will allow Saudi Aramco to supply 500,000 barrels per day of crude oil to the RIL’s Jamnagar refinery on a long-term basis.

Claimed to be the largest and most complex refinery in the world, the RIL’s Jamnagar facility has a crude processing capacity of 1.24 million barrels per stream day.

Reliance Industries chairman and managing director Mukesh Ambani said: “I am truly delighted to welcome Saudi Aramco, one of the largest business enterprises in the world, as a potential investor in our Oil to Chemicals division.

“We have a long-standing crude oil relationship with Saudi Aramco and we would be happy to see this further strengthened with this investment. Saudi Aramco’s interest is a strong endorsement of the quality of our assets and operations as well as of the potential of India.”

The proposed investment, under the non-binding LOI, is subject to due diligence. The executed definitive agreement, upon signing, will also be subject to regulatory and other customary approvals.

The firm expects the increment programmes, which are set to take place in the Arabian Gulf, to increase the production capacity of the Marjan and Berri fields by 550,000 barrels per day of Arabian Crude Oil and 2.5 billion standard cubic feet a day of gas.