Timetable set for Saudi Aramco IPO, according to reports

Saudi-run television network reports the long-awaited IPO will be confirmed on 3 November, with a timetable for the process suggesting public shares will begin trading in early December 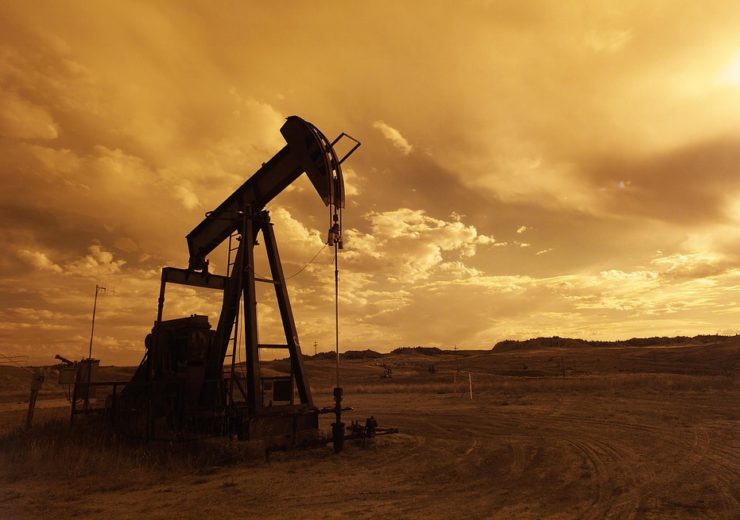 A launch date for the much-anticipated Saudi Aramco initial public offering (IPO) has been set for 3 November, according to reports on a Saudi-backed television network.

The date was first announced by the Al Arabiya broadcaster, while the Financial Times cites sources “familiar with the matter” as saying the expected timetable will set the share price range on 17 November, ahead of trading on Saudi Arabia’s Tadawul stock exchange beginning on 11 December.

Separately, Bloomberg has reported undisclosed sources as claiming the state-owned Saudi oil giant earned $68bn in the first nine months of the year, ahead of the publication of its third quarter results.

A statement from Saudi Aramco said: “The company continues to engage with the shareholders on IPO readiness activities.

“The company is ready, and timing will depend on market conditions and be at a time of the shareholder’s choosing.”

Earlier this year it was revealed Saudi Aramco generated $111bn in net income during 2018 – putting it well ahead of closest rival Apple in terms of annual earnings.

A partial public listing for the world’s most profitable company has been touted for much of the year, but a drone attack on its oilfields in September, and investor doubts over the targeted $2tn valuation, have complicated the process.

It is expected that up to 3% of the business will be made public during the offer, in a venture that is viewed as central to Crown Prince Mohammad bin Salman’s plans to overhaul the country’s economy and curtail its reliance on crude oil.

There have been concerns the desired valuation is too high given the declining support for fossil fuel industries, but the state-owned organisation has been working hard to convince investors to take part in the listing.

Earlier this month it revealed plans for a $75bn dividend to be paid to shareholders in 2020, as well as a “progressive growing dividend on a sustainable basis at board discretion”.

Saudi Aramco added in a statement: “For the years 2020 to 2024, if annual dividends declared would have been less than $75bn, dividends to non-government shareholders are intended to be prioritised so that they receive their pro-rata share of a $75bn equivalent dividend.”

Many of the world’s biggest financial institutions are expected to be involved in facilitating the IPO, with around $450m in transaction fees expected to be up for grabs for the likes of JP Morgan and Goldman Sachs.

Drone attacks on key Saudi Aramco facilities in September – which have since been blamed on Iran – hit the oil manufacturer’s operations hard, but production has since been restored to pre-strike levels of around 9.9 million barrels of oil per day.