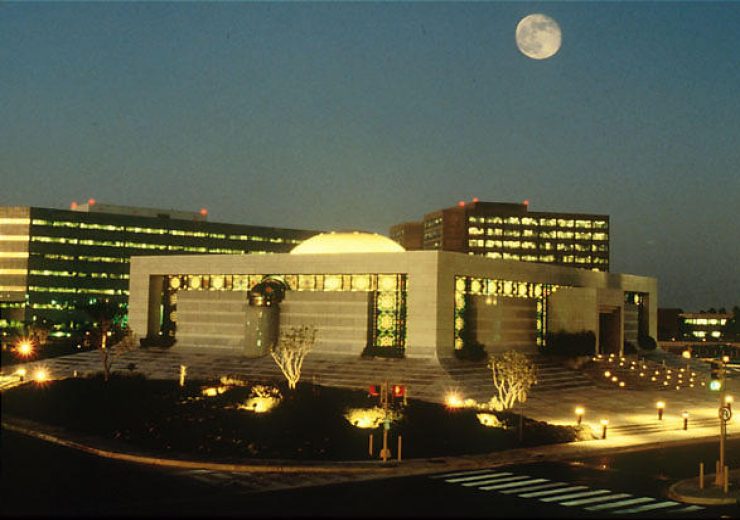 Saudi Arabia is in talks with an undisclosed global energy company for divesting a stake of 1% in Saudi Aramco potentially for $19bn, revealed the kingdom’s Crown Prince Mohammed Bin Salman.

During an interview with Alarabiya News, a Saudi television channel, Prince Salman said that the transaction may be executed in the next two years.

The potential sale of the stake in Saudi Aramco is part of the country’s efforts to transform and diversify its economy, said the Crown Prince.

Prince Salman told the interviewer: “I don’t want to give any promises about deals finalising, but there are discussions happening right now about a 1 per cent acquisition by one of the leading energy companies in the world.

“This deal could be very important in strengthening Aramco’s sales in the country where this company resides.”

Through an initial public offering (IPO) launched in 2019 and expanded in early 2020, Saudi Aramco raised $29.4bn. The amount was transferred to the country’s sovereign wealth fund.

The proceeds were intended to underpin investments to help the Saudi economy reduce its traditional dependence on oil.

Following its IPO, Saudi Aramco had also taken up debt and commenced divesting certain non-core assets for raising capital to finance a dividend of $75bn, a bulk of which goes to the kingdom, reported Gulf News.

Earlier this month, the company signed a deal to sell a 49% stake in a newly-formed entity called Aramco Oil Pipelines for nearly $12.4bn to a consortium led by EIG Global Energy Partners.

The Saudi state-owned energy company reported a net income of $49bn in 2020, while producing 12.4 million barrels per day of oil equivalent on an average.