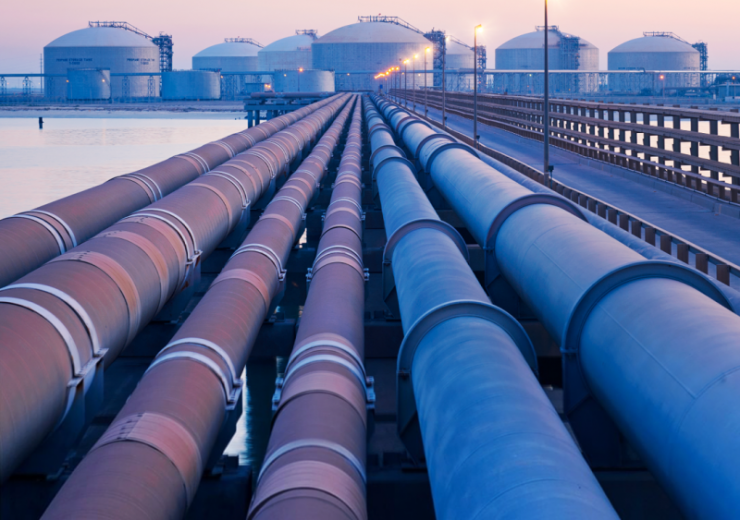 Saudi Aramco has agreed to divest a stake of 49% in newly-formed entity Aramco Oil Pipelines for about $12.4bn to a consortium led by EIG Global Energy Partners.

The parties have entered into a lease and lease-back agreement in this connection.

Aramco Oil Pipelines is the holding company of all the existing and future stabilised crude pipelines of Saudi Aramco in Saudi Arabia, which connects oilfields to downstream networks.

EIG chairman and CEO Blair Thomas said: “This is an extraordinary opportunity for EIG’s investors, and we are proud to partner with Aramco in this marquee global infrastructure asset.

“This transaction aligns perfectly with EIG’s philosophy of investing in high-quality assets with contracted cash flows in critical infrastructure.”

As part of the deal, the usage rights in Saudi Aramco’s stabilised crude oil pipelines network will be leased to Aramco Oil Pipelines.

The new entity will provide the exclusive right to use, transport through, operations, and maintenance of the pipeline network to Saudi Aramco during a 25-year period.

The right to use the network will be granted in exchange for a payment made by Saudi Aramco based on a quarterly, volume-based tariff.

The tariff will be underpinned by minimum volume commitments, said EIG.

Saudi Aramco said that the transaction strengthens its balance sheet further. Besides, it continues its strategy to unlock the potential of its asset base, while maximising value for shareholders.

Saudi Aramco president and CEO Amin Nasser said: “This landmark transaction defines the way forward for our portfolio optimisation program. We are capitalizing on new opportunities that also align strategically with the Kingdom’s recently-launched Shareek programme.

“Aramco’s strong capital structure will be further enhanced with this transaction, which in turn will help maximize returns for our shareholders. Additionally, our long-term partners in this venture will benefit from investment in one of the world’s most robust energy infrastructures.”

The deal is anticipated to close as early as practicable, after clearing customary closing conditions such as any required merger control and associated regulatory approvals.