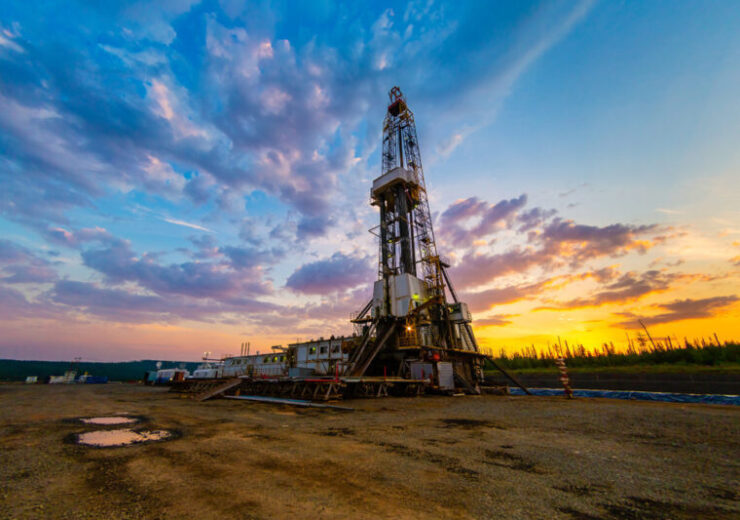 Sabalo Energy II will focus on major unconventional basins in the US. (Credit: Sabalo Energy)

Sabalo Energy II has secured an initial equity commitment of $300m from EnCap Investments, a provider of growth capital to independent energy firms.

The US-based upstream exploration and production company is engaged in acquiring and developing large-scale unconventional oil and gas assets in major unconventional basins of the US.

During its recent partnership with EnCap Investments, Sabalo Energy’s management team had purchased more than 21,000 net acres in the Midland Basin via multiple transactions.

The company took its production to 14,500 barrels of oil equivalent per day (Boe/d) through its horizontal delineation and development programme.

In early July 2021, Sabalo Energy had completed the sale of its assets to Laredo Petroleum in a cash and stock deal. Laredo Petroleum had acquired the oil-weighted Howard County leasehold of the company and that of a non-operating partner for a consideration of around $715m.

Sabalo Energy II president Barry Clark said: “We look forward to continuing our partnership with EnCap and are excited about the opportunity set we see in the industry today.

“We believe the current macro environment presents an exciting opportunity for experienced management teams with strong financial backing to leverage the technological learnings of the past decade to generate strong stakeholder returns while pursuing a balanced ESG focus.”

Originally founded in 2014, Sabalo Energy had mainly owned and operated upstream oil and gas assets located in Howard County, Texas. The company had drilled and completed more than 70 horizontal wells in the Spraberry and Wolfcamp formations.

The operated well production of the previous company had peaked at more than 16,000 barrels of oil per day (bopd).

EnCap Investments partner Brad Thielemann said: “EnCap is proud to continue our partnership with Barry Clark and the Sabalo team.

“They have a demonstrable track record of capturing assets and creating value across various market environments. This equity commitment is a testament to our confidence in Sabalo’s operational and technical ability to execute across multiple oil and gas basins.”