The Houston-based private equity firm, which predominantly specialises in the oil and gas industry, created the fund to invest in companies that can advance the US’s transition to a lower-carbon future 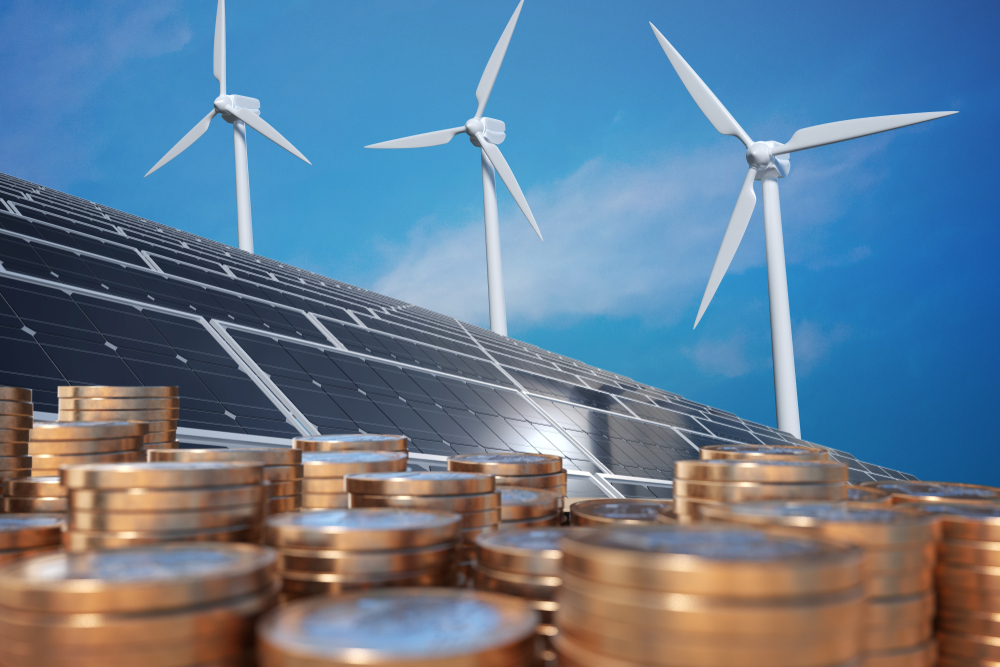 It is the first time EnCap has raised capital to invest in the rapidly growing clean energy space (Credit: Shutterstock/vchal)

EnCap Investments has announced it has closed its Energy Transition Fund after raising about $1.2bn.

The Houston-based private equity firm created the fund to invest in companies that can advance the US’s transition to a lower-carbon future, with a keen focus on creating wind, solar and energy storage enterprises.

It is the first time the company, which predominantly specialises in the oil and gas industry, has raised capital to invest in the rapidly growing clean energy space – an area that is increasing in investor popularity as the world continues to transition away from high-polluting fossil fuels.

“We are truly grateful for the enthusiastic support we received from both long-standing and new investors,” said EnCap Investments’ managing partner Jason DeLorenzo.

“As stewards of their capital, we appreciate the continued support of our investors. Coupling our 33-year investment track record with the power and renewable experience of our energy transition team, we have established a best-in-class platform to support a less carbon-intensive future and look forward to supporting its growth over the next decade.”

Since it was founded in 1988, EnCap has been one of the leading providers of growth capital to the independent sector of the US energy industry.

It has raised 22 institutional investment funds totalling about $38bn and currently manages capital on behalf of more than 350 investors around the world.

With its energy transition fund, EnCap said it has raised committed capital from a diverse set of US and international investors including corporate and government-sponsored pension funds, sovereign wealth funds, family offices, endowments, foundations and high-net-worth individuals.

“Despite the challenges of the Covid pandemic, we have attracted outstanding talent and begun building value,” said EnCap Investments’ managing partner Doug Swanson.

“We believe there are continued profitable investment opportunities across the entire energy value chain, and the addition of this third platform allows us to create dynamic companies that are transforming North America’s power grid.”

“With the support of our investors, we have been able to establish five enterprises that are supporting the transition of the power grid, and their early progress is exceeding our expectations,” said EnCap Energy Transition managing partner Jim Hughes, who was previously CEO at Arizona-based First Solar.

“We have attracted the best talent in the wind, solar and energy storage markets, and each of our companies is ahead of its value-creation plan. We are very pleased with our decision to partner with EnCap and the future of the EnCap Energy Transition platform.”