The Kremenchuk refinery processed 3.2 million tonnes of oil in 2021 and was used by Ukraine to supply fuel to its troops stationed near Mykolaiv city 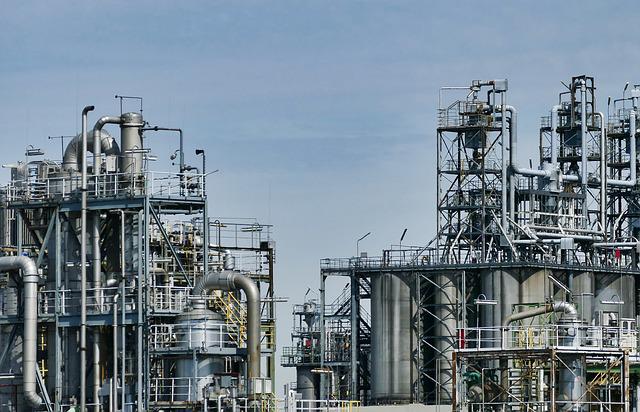 The oil refinery near the Dnipro River was attacked by the armed forces through long-range missiles, reported Reuters, citing the defence ministry of Russia as saying.

The Kremenchuk refinery facility, which processed 3.2 million tonnes of oil last year, was used by Ukraine to supply fuel to its troops stationed near Mykolaiv city.

Besides the oil refinery, the Russian forces attacked military installations of Ukraine.

Earlier, the oil refinery, and three fuel and lubricants storage facilities, were attacked by Russia’s sea and air missiles.

The ministry said: “The armed forces of the Russian Federation continue the special military operation in Ukraine.

“High-precision long-range weapons destroyed fuel production facilities at an oil refinery on the northern outskirts of the city of Kremenchuk, as well as petroleum products storage facilities which fuelled military equipment for Ukrainian troops.”

On a post on Telegram, Poltava Regional Military Administration head Dmytro Lunin was reported by Ukrinform as saying: “Details of the attack on Kremenchuk. The day before, 9 enemy missiles hit the Kremenchuk thermal power plant and the Kremenchuk oil refinery again.

“Unfortunately, 1 person was killed, 7 people were injured, they have injuries of varying severity. We have significant destruction of buildings, but all fires are isolated.”