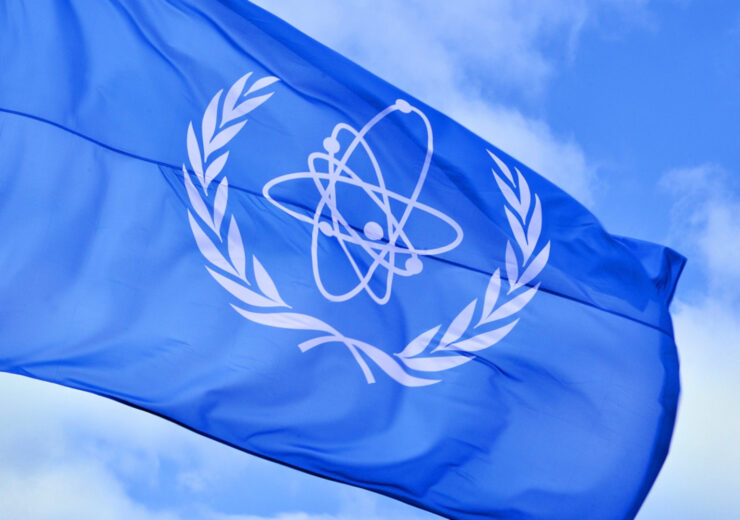 IAEA is concerned over the situation in Ukraine. (Credit: IAEA)

After launching a full-scale invasion of Ukraine, Russian forces have reportedly taken control of the Chernobyl power plant and held the facility staff as hostages.

Russia has launched a series of missile attacks against locations near the capital city of Kyiv, along with a long-range artillery attack against the city of Kharkiv, from the Thursday dawn.

Ukrainian presidential adviser Mykhailo Podolyak told CNN that the troops have taken control of the nuclear facility after an intense battle.

“After a completely senseless Russian attack in this direction, it is impossible to say that Chernobyl is safe. This is one of the most serious threats to Europe today.”

The International Atomic Energy Agency (IAEA) stated that it is concerned over the situation in Ukraine, and urged the forces to avoid any action that may affect the nuclear facilities.

In 2009, the IAEA General Conference declared that any armed attack on nuclear facilities would be considered a violation of the principles of the UN Charter, international law and the Statute of the Agency.

IAEA Director General Rafael Mariano Grossi said: “In line with its mandate, the IAEA is closely monitoring developments in Ukraine with a special focus on the safety and security of its nuclear power plants and other nuclear-related facilities.”

Chernobyl NPP is the site where the world’s most hazardous nuclear disaster took place, with the explosion of reactor No. 4 on 26 April 1986, near Pripyat, Ukraine, reported CNN.

More than 30 people died in the immediate aftermath, and countless others died from radiation symptoms, in the years that followed, said the publication.