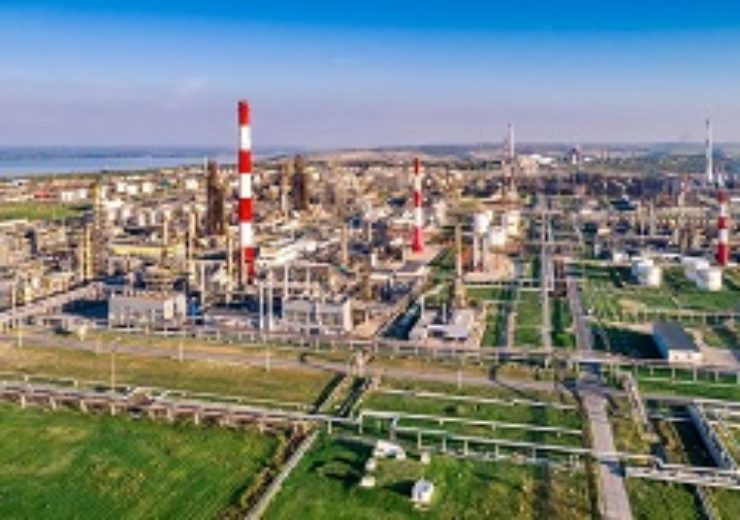 The marine fuel being produced by Syzran Refinery, which is a part of Rosneft Oil Company’s refining complex, complies with the International Maritime Organization (IMO) requirements.

The RMLS 40 fuel contains no more than 0.5% of sulphur, which makes it fully compliant with the requirements of the International Convention for the Prevention of Pollution from Ships (MARPOL).

In a press statement, Rosneft said: “In order to reduce its environmental impact and produce up-to-date, environmentally friendly fuels, the Company has initiated and is implementing a number of large-scale projects to upgrade its own production facilities.

“The production of green marine fuel demonstrates the advanced technological capacity of the Company’s refineries.”

The company is undertaking a large-scale modernisation programme at the refinery to improve the conversion rate.

For processing, the refinery receives West Siberian crude produced by Yuganskneftegaz as well as feedstock from Rosneft’s oil fields in the Samara region.

The volume of oil under the contract will be supplied by the end of 2020 through the port of Novorossiysk. It will be loaded in Suezmax vessels at the Russian port will reach India, bypassing Straits of Hormuz.