Located in the Pilbara region, the West Angelas iron ore mine is part of the Robe River Joint Venture, owned by Rio Tinto, Mitsui and Nippon Steel & Sumitomo Metal 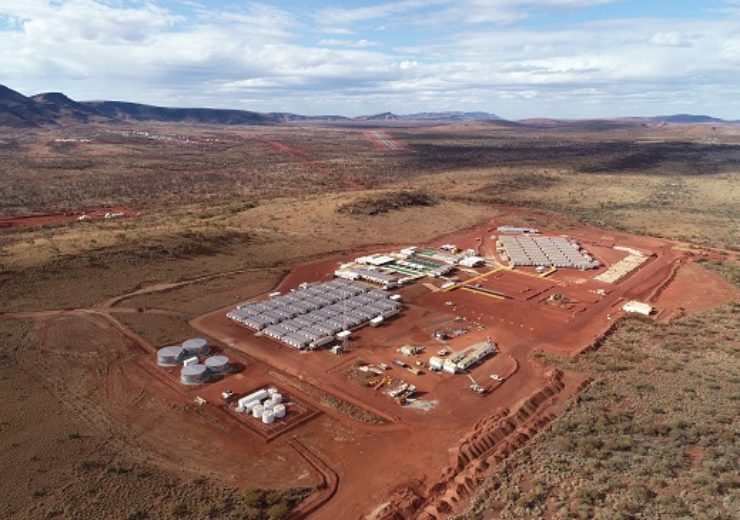 Image: First ore from the West Angelas iron ore expansion project is targeted to be drawn from 2021. Photo courtesy of Rio Tinto.

Rio Tinto has awarded contracts, worth more than AUD250m (£139.6m) in total, to BGC Contracting and Monadelphous Group for work on the West Angelas iron ore mine in the Pilbara region.

The West Angelas iron ore mine is located in the Pilbara region and is part of the Robe River Joint Venture, owned by Rio Tinto, Mitsui, and Nippon Steel & Sumitomo Metal.

BGC has received a contract for earthworks and civil construction at the mine, where two additional deposits, Deposits C and D, are being developed.

Under the contract, BGC will be responsible for constructing the concrete foundations for the new iron ore facilities as well as utilities infrastructure and heavy and light vehicle road networks that will connect the existing processing plant with the new deposits.

Work under the contract is planned to commence on site in early October 2019 and is scheduled for completion in December 2020.

Monadelphous has also been awarded a contract to supply and install the structural, mechanical, piping and electrical and instrumentation works associated with the construction of new iron ore facilities, as well as modifications to the existing plant.

The firm plans to immediately commence work on the project. Work is planned to be completed in April 2021.

Production from West Angelas mine is scheduled to commence from 2021

Rio Tinto Iron Ore chief executive Chris Salisbury said “These contract awards are a further demonstration of our commitment to buy locally as we invest in a strong pipeline of development projects.

“This pipeline will continue to provide opportunities for WA businesses to compete as we look to local companies to support our mines of the future.”

In 2018, Rio Tinto alongside JV partners Mitsui & Co and Nippon Steel have approved an AUD579m (£139.6m) investment to develop Deposits C and D at the Western Australian operation.

First ore from the West Angelas iron ore expansion project is targeted to be drawn from 2021.

Rio Tinto owns a 53% stake in the Robe River Joint Venture while Mitsui and Nippon Steel hold 33% and 14% interests respectively.