The British mining company increased its bid to $3.1bn, from an initial offer price of C$34 ($26) per share or a total of $2.7bn that was rejected earlier this month, citing the offer price is too low 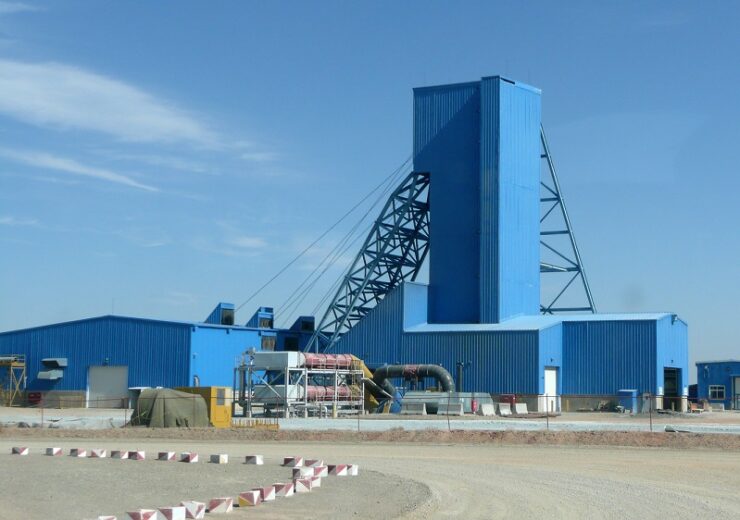 The British mining company increased its bid to $3.1bn, from an initial offer price of C$34 ($26) per share or a total of $2.7bn that was rejected earlier this month.

Under the terms of the revised proposal, Turquoise Hill shareholders are expected to receive a cash consideration of C$40 ($31) per share, an 18% increase from its initial proposal.

The improved proposal is subject to customary closing conditions, including approval by a majority of the votes cast by Turquoise Hill minority shareholders, said Rio Tinto.

Rio Tinto chief executive Jakob Stausholm said: “Rio Tinto believes this offer not only provides full and fair value for Turquoise Hill shareholders but is in the best interests of all stakeholders as we work to move the Oyu Tolgoi project forward.

“We will continue to take a disciplined approach to capital allocation and strongly encourage the Board of Turquoise Hill to engage constructively, and to support and recommend in favor of Rio Tinto’s Improved Proposal.”

Rio Tinto’s initial proposal was rejected by the Mongolian government, which owns the 34% stake in Oyu Tolgoi property, citing the offer price as too low.

In December last year, Rio Tinto agreed to write off Mongolia’s $2.3bn debt to cover its share of the development costs for the Oyu Tolgoi copper-gold mine.

Earlier this year, the company ended a long-running dispute over the development of the Oyu Tolgoi underground project in Mongolia.

The capital expenditure (CAPEX) for the project development was estimated at $7bn, which has been increased by $300m from the initial $6.75bn, in December 2020.

Furthermore, Rio Tinto plans to discuss further amendments to the updated project financing agreement with Turquoise Hill, signed in May this year.