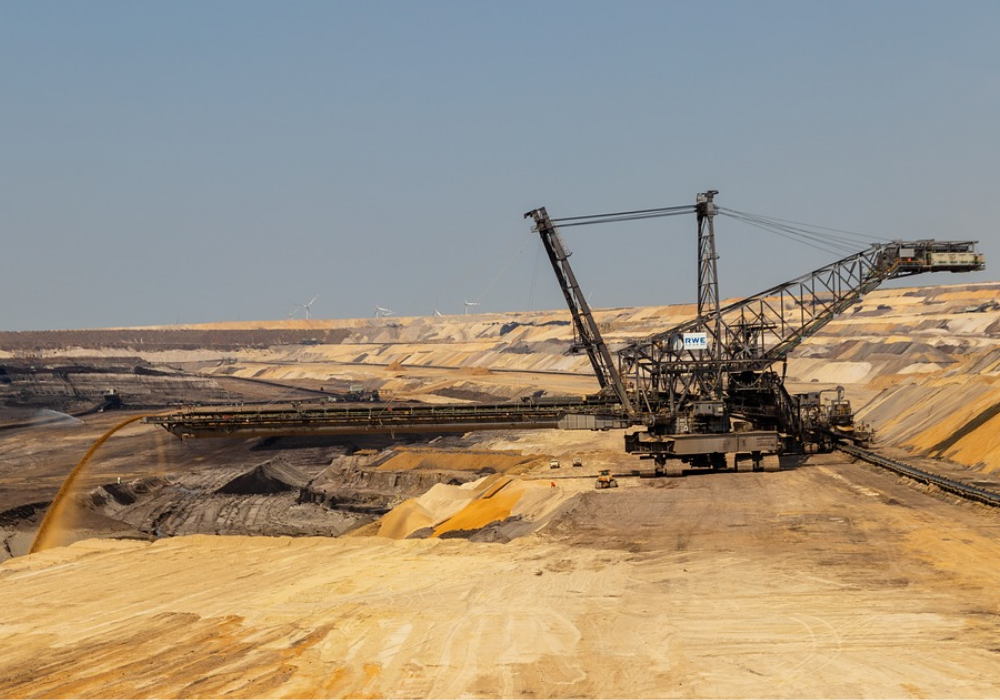 Resource nationalism surged in 2020 as the impact of Covid-19 worsened the outlook going forward.

That is according to Verisk Maplecroft’s Resource Nationalism Index (RNI), which shows that 34 countries have witnessed a “significant increase in risk” over the past year.

The UK-based risk consultancy firm said the reasons for the recent surge vary but it notes that one thing is clear – the economic impact of Covid-19 has “aggravated an already growing tendency for government interventionism in the natural resource sector”.

It added: “With 18 of these countries dependent on the minerals and hydrocarbons they export, we expect the threat to expand over the next two years as their governments try to claw back the financial losses of the pandemic. The mining industry will be lined up to take the brunt of new measures.”

The report warns that signs of another “mining supercycle” will only intensify the situation. It shows that mining jurisdictions in Africa and Latin America, including some of the top producers of copper and iron ore, dominate the list of countries with the highest resource nationalism risks.

These are countries most likely to resort to the “bluntest instruments in the resource nationalism toolbox”, such as direct expropriations with no, or inadequate, compensation, according to Verisk Maplecroft.

But it notes that resource nationalism is “evolving differently” in many of the African and Latin American countries that saw the most acute increases in risk on the index.

“Here, we are seeing state interventionism, creeping expropriation and indigenisation emerge as the key mechanisms,” it added. “The countries to watch closest are the mining jurisdictions characterised by both a painful Covid-related economic contraction and a rise in these less explicit forms of resource nationalism.

“The governments in these countries are becoming more willing to intervene in the economy, use indirect expropriation, or demand increases in local content requirements – opening the door to a more sophisticated, but still disruptive, resource nationalism path.”

The report notes that the countries undergoing some of the most pronounced increases in risk in the “less blunt” indicators captured by the RNI are where risks will “intensify most in the post-pandemic drive to plug fiscal gaps”.

In Mexico and Argentina, the analysis notes that ideology is the main driving force, while in Colombia and Chile pressure comes from communities – both those hosting mining projects and civil society more generally.

In Africa, Verisk Maplecroft highlights that motivations are “much more diverse”. It said the interventionism seen in Liberia and Mauritania is driven by “structural governance shortcomings”, as opposed to nationalist sentiment.

In Mali, it added that the political concerns of the transitional government are the issue, while in Guinea it is the need to maximise revenue from bauxite – with both countries looking to review existing contracts.

When social pressure is the main impetus behind resource nationalism, policy paths tend to be “more nuanced” – albeit “not less disruptive for miners”, according to the consultancy.

“Indeed, the upcoming constitutional reform in Chile will debate the extension of formal political roles to indigenous communities and also water rights – including the potential ban of mining in glacial and periglacial areas and the state’s ownership of water desalinated by private mining companies,” it added.

“Property and concession rights remain a far-off possibility, but changes to water rights are likely to increase the regulatory burden and operating costs over the coming decade.”

While the report highlights that the economic effects of Covid alone cannot explain last year’s hike in resource nationalism, it claims the crisis did “undoubtedly exacerbate” a pre-existing trend that’s been evident in the RNI since 2017.

Verisk Maplecroft believes it is over the next two years that the pandemic’s impact will “bubble up sharply”.

While price cycles also remain an important factor, it said miners will need to stay on top of a much more nuanced ESG (environmental, social and governance) landscape to “keep ahead of the resource nationalism curve”.

The firm notes that issues around income distribution, poverty, access to education and healthcare can “trigger socio-political processes that demand more from the state”.

“In rentier mining economies, turning to the industry to ask for (or take) more has become almost a knee-jerk reaction,” it added. “But in more diversified, emerging markets, the demands will almost always be more subtle and come in different forms.

“Operators must prepare for the latter to overtake classic methods of resource nationalism as the more common type of state interventionism over the coming decade.”

The report highlights that calls for greater environmental, social and economic protection will not only come from communities hosting projects, but also from the country at large and from international stakeholders – including investors and other countries.

Regardless of Covid-19, it notes that the trend of rising resource nationalism would have “continued deepening” in 2021 anyway, particularly in jurisdictions where “interventionism delivers a political dividend”.

“By detecting the signals early on, miners can adapt investment strategies and exploration portfolios to mitigate future exposure to countries where resource nationalism trends are growing fastest,” said Verisk Maplecroft.

“They will also be able to prioritise investment commitments in jurisdictions where the industry can be part of the solution, working with local stakeholders to find a balance between community needs and industry profitability to secure long-term supply.”