Repsol plans to develop 860MW of wind farms in Spain 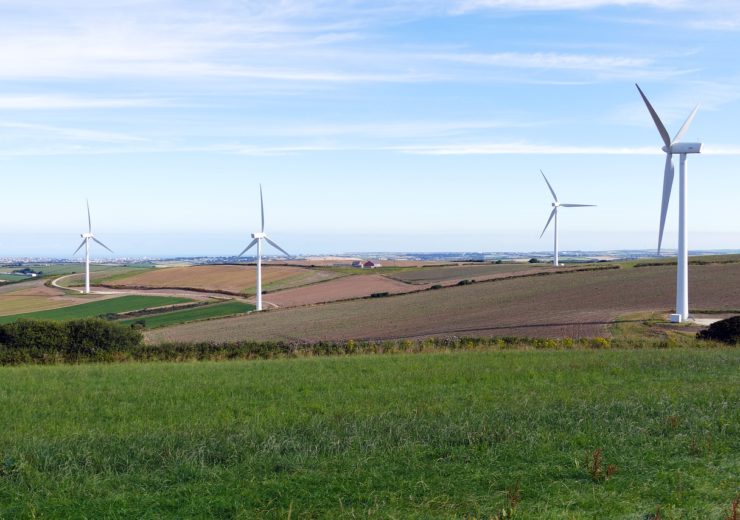 Spanish energy company Repsol has announced its plans to build 26 new wind projects, with a total capacity of 860MW in the northern Spanish region of Aragon.

Named Delta 2, the new project is part of the Repsol’s aim to become a net zero emissions organisation by 2050 and to consolidate its position as a major player in low-emissions electricity generator in the Iberian Peninsula.

To be located in the provinces of Huesca, Zaragoza, and Teruel, the projects will be built by its subsidiary Repsol Electricidad y Gas. The projects are expected to be developed over the next three years.

When fully operational, the 26 wind farms will generate enough clean energy to be supplied to around 1.8 million people, which is more than the whole population of Aragon.

The wind portfolio is estimated to offset more than 2.6 million tonnes of CO2 emissions into the atmosphere, when it is fully operational.

Delta 2 will add to Repsol’s projects that are underway in the regions of Aragon, Castile and León, Castile-La Mancha, Andalusia, and Extremadura, including el the Delta wind farm.

Located in the provinces of Zaragoza and Teruel, work on the 335MW Delta wind farm with 89 turbines, started last December. It is expected to be operational by the end of this year. The PI wind farm, with a capacity of 225MW, is located between Palencia and Valladolid.

Repsol claims that all the projects are located in areas with favourable conditions to generate electricity either with wind or solar technology. Grid connections have also been secured for the locations.