Apart from revealing its hydrogen roadmap, the Spanish energy company has signed an MoU with EDP for implementing renewable hydrogen projects in the Iberian Peninsula with initial focus on two projects in Spain and one in Portugal 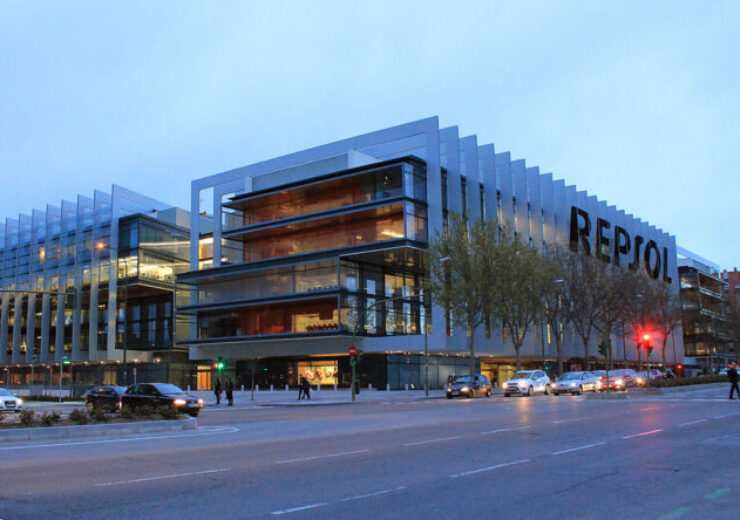 Repsol announced plans to invest €2.54bn in the entire hydrogen value chain by the end of this decade with an aim to achieve an equivalent installed capacity of 1.9GW.

The announcement is part of the company’s renewable hydrogen strategy, a roadmap to help it take a leading position in the Iberian Peninsula as well as become the third-largest producer in the European region.

According to the Spanish energy company, renewable hydrogen is one of its strategic pillars to reach the target of zero net emissions by 2050. Earlier this month, the company had announced a target of 20GW of installed renewable electricity generation capacity by 2030.

Repsol’s initial target is to achieve a capacity of 552MW equivalent in renewable hydrogen production in 2025 by employing different technologies.

The various technologies the company will use include electrolysis, photoelectrocatalysis, biogas production, and a proprietary technology it is jointly developing with Enagas.

Repsol hydrogen director Tomás Malango said: “The combination of advanced biofuels, synthetic fuels, and renewable hydrogen is the most competitive technological option to overcome the challenges of decarbonisation in sectors where electrification is currently not viable”.

The Spanish firm claimed that it is pushing for the creation of large regional hubs, which will focus on renewable hydrogen. The aim of these hubs will be to combine the production and demand of the gas in order to create efficient ecosystems.

Meanwhile, the company has signed a memorandum of understanding (MoU) with Portuguese electric utility company EDP for executing renewable hydrogen projects in the Iberian Peninsula.

The MoU calls for the further assessment of three potential projects. Two of them are in Spain and one is in Portugal.

One of the Spanish projects is headed by EDP. Dubbed as the Aboño project, it is designed to create a hydrogen valley in Asturias.

The other Spanish project in the Basque Country will be led by Repsol. It will feature a large-scale electrolyser under the ‘Basque Hydrogen Corridor’ project.

In Portugal, the parties will make use of renewable hydrogen production in Sines. For this, they plan to leverage Repsol’s operations at its Sines industrial complex as a potential renewable gas user, while EDP will be the energy supplier.

Repsol CEO Josu Jon Imaz said: “This agreement will bring together the complementary capabilities of two major companies to accelerate the decarbonization of the Spanish and Portuguese economies.

“The synergies and the will to create value in the production and commercialization of renewable hydrogen will help to develop an emerging market that still has technological and regulatory challenges.”