The revised figure marks an increase of 60% in renewable generation capacity by 2030, compared to the 12.7GW target set in a strategic plan that was announced in late 2020 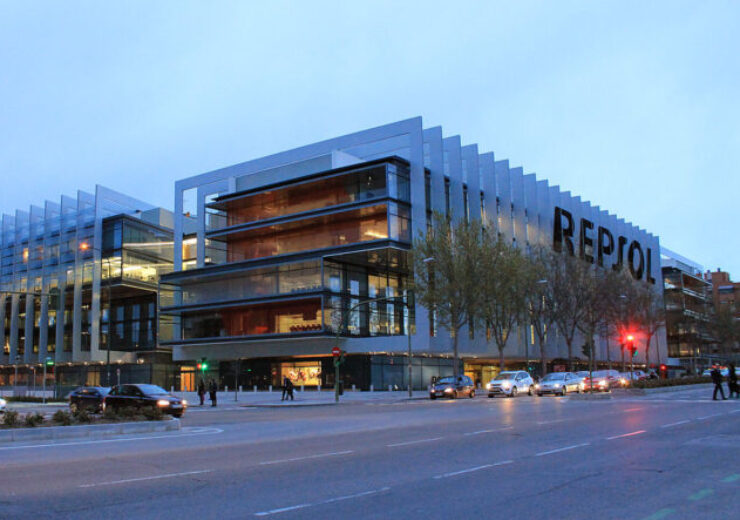 Repsol has set a target of 20GW of installed renewable electricity generation capacity by the end of this decade, as part of its efforts to become a net zero emissions company by 2050.

The Spanish energy company, during its “Low Carbon Day,” also announced a short-term goal of reaching 6GW in renewable power generation by 2025.

It has ramped up investments in the 2021-2025 period to €19.3bn. These include an additional €1bn over the period towards boosting its production of renewable electricity and renewable hydrogen, and for implementing other low-carbon initiatives.

Repsol CEO Josu Jon Imaz said: “The upgrade of our targets demonstrates the solid progress the company is making towards becoming carbon neutral by 2050. Ambition, technology, and project execution are enabling us to increase the speed at which we will achieve this target.”

As per a strategic plan announced in November 2020, the company was to invest €18.3bn between 2021 and 2025, of which low-carbon businesses were allocated €5.5bn. The company had also revealed plans to scale down its oil exploration activities at that time.

Its newly disclosed target marks an increase of 60% in renewable generation capacity by 2030, compared to the 12.7GW target announced in the strategic plan.

The Spanish firm said that 35% of its overall investments for the 2021-2025 period will now be assigned for low-carbon initiatives. Its carbon intensity indicator reduction target by 2040 has now been increased by 55%.

Repsol’s efforts in increasing its renewable energy footprint are being driven by a joint venture formed with Ibereólica Renovables in Chile last year, and the recent acquisition of a 40% stake in Hecate Energy.

Based in the US, Hecate Energy develops photovoltaic solar and energy storage projects.

Repsol plans to reach an installed renewable capacity of 1.7GW by the end of this year along with an additional 4.7GW in projects under construction.