Repsol to invest €80m in two emissions-reductions projects in Spain

Repsol is investing in developing a synthetic fuel production plant and a pyrolysis plant, both to be built in Bilbao 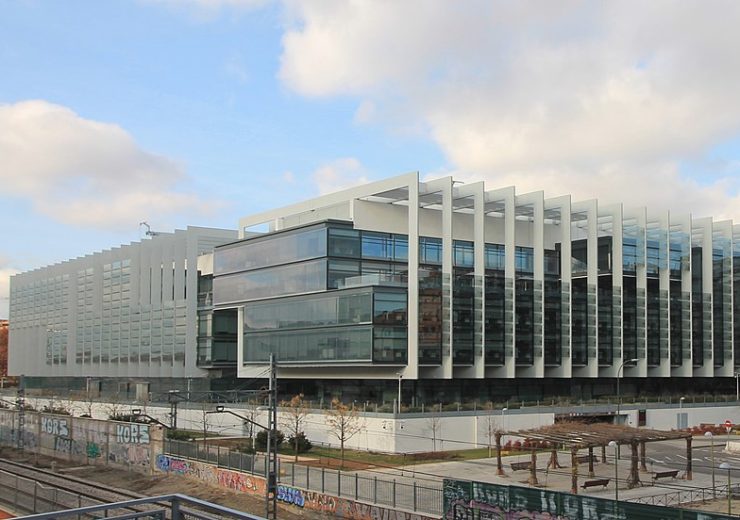 Spanish energy company Repsol will invest around €80m in two emissions-reductions projects in Spain with an objective to lead the energy transition and move closer towards its goal of becoming a net zero emissions company by 2050.

The first decarbonisation project with an investment of €60m will see the construction of a synthetic fuel production plant to manufacture net zero emissions fuels by using CO2 and green hydrogen generated with renewable energy.

On the other hand, the second project will be developing a plant for the generation of gas from urban waste. The produced gas will replace part of the traditional fuels used in Spanish oil and gas company Petronor’s production process.

Both the emissions-reductions projects will be developed in the port of Bilbao and its surrounding area as a first option.

Details of the two emissions-reductions projects of Repsol

According to Repsol, the synthetic fuel production plant will use only water and CO2 as the raw materials to produce the new fuels, which can be used in the combustion engines that are installed currently in automobiles in Spain and the rest of the world. The fuels can also be planned to be used in trucks, airplanes, and other machinery.

Repsol’s partners in the synthetic fuel production project are Petronor and the Energy Agency of the Basque Government (EVE).

The facility, which is targeted to be fully operational within four years, will use the CO2 captured in the nearby Petronor refinery.

Repsol said that 50 barrels of synthetic fuel will be produced per day during the first phase of the synthetic fuel production project, which will be scalable in a later commercial-stage based on the results obtained.

The Spanish energy company said that the second emissions-reductions project, which will be a pyrolysis plant, will be located next to the first project and will see an initial investment of €20m. The generated gas from the plant will be used for replacing part of the traditional fuels that the Basque refinery currently uses in its production process.

The second project, which will be led by Petronor, will process nearly 10,000 tons of urban waste annually during its first stage. The capacity can be ramped up to nearly 100,000 tons a year in the later stages.

Repsol CEO Josu Jon Imaz said: “These projects highlight the importance of maintaining technological neutrality in the search for the alternatives necessary for decarbonization, taking into account all possible technological solutions for achieving success in the fight against climate change, without prejudices, committing to those that contribute to reaching our goals in the most efficient and sustainable way possible and supporting our industry.”