The new facility will be equipped to produce solar cells and modules, and will initially have 2GW manufacturing capacity 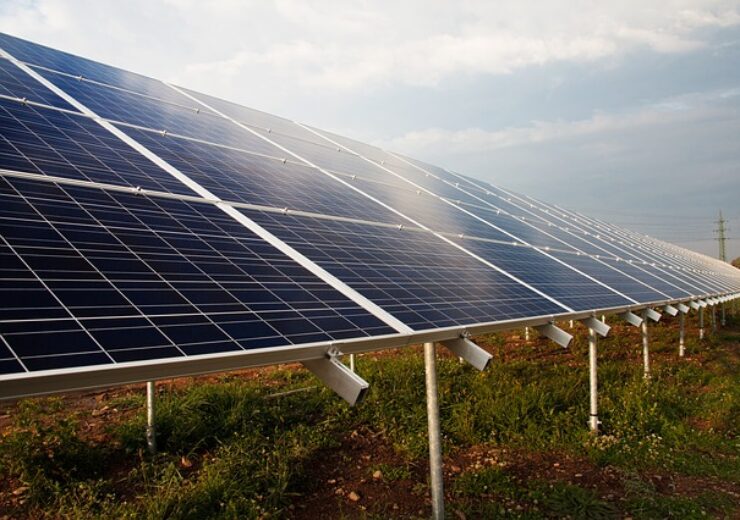 ReNew Power will invest up to $267.1m to set up a new manufacturing facility in India. (Credit: PublicDomainPictures from Pixabay)

India’s renewable energy company ReNew Power is planning to invest INR15bn ($200.3m) to INR20bn ($267.1m) to set up a new manufacturing facility in the country.

The new facility, which will initially have 2GW manufacturing capacity, will be equipped to produce solar cells and modules.

India aims to have 450GW of installed renewable capacity by 2030

ReNew said it is in discussion with various states to set up the new facility, which is expected to contribute to the government’s aim to have 450GW of installed renewable generation capacity by 2030.

ReNew Power chairman and managing director Sumant Sinha said: “India has grown into a big market for renewable energy and the time has come to reduce our dependence on imports and start domestic manufacturing of key components.

“ReNew Power is one of the biggest generators of renewable energy in India and the move to start manufacturing of solar modules and cells is a natural progression for us.

“I firmly believe that Atmanirbharta in manufacturing will be key to the next phase of growth in the renewable sector.”

ReNew expects its foray into manufacturing will help it in backward integration as well as provide a better control over the critical components supply chain.

In December 2019, ReNew Power has signed a joint venture agreement with South Korea based GS E&C to develop 300MW solar power plant in the state of Rajasthan, India.

ReNew will own a majority of 51% equity in the joint venture, while the remaining 49% will be held by GS E&C.

The project is part of the capacity auctioned by Solar Energy Corporation of India (SECI) under its tranche-IV auctions finalised earlier this year.