Through the joint venture with ReNew Power, GS E&C will make its entry into the renewable energy market in India 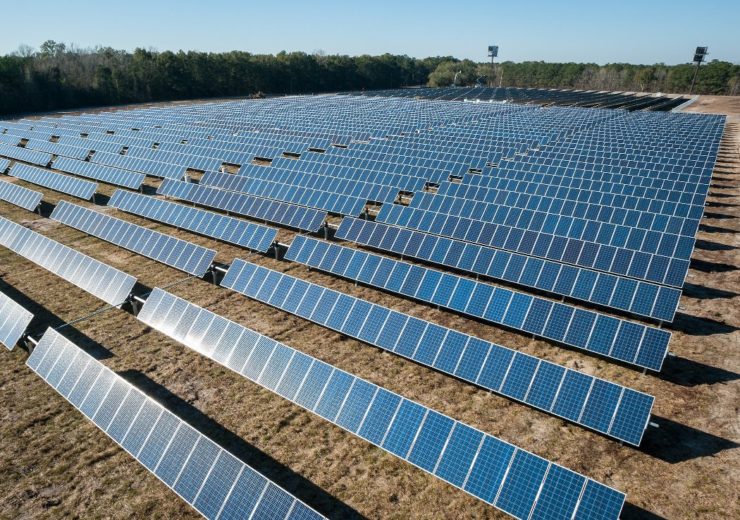 ReNew Power, an Indian independent power producer, has signed a joint venture agreement with South Korea based GS E&C for the development of a 300MW solar power plant in the state of Rajasthan, India.

The project is part of the capacity auctioned by Solar Energy Corporation of India (SECI) under its tranche-IV auctions finalised earlier this year.

The Indian company will own a majority of 51% equity in the joint venture, while the remaining 49% will be held by GS E&C.

ReNew Power chairman and managing director Sumant Sinha said: “We are delighted to be partnering with GS E&C for this project, as both ReNew Power and GS E&C are not only leaders in their respective businesses, but also bring excellent project execution and management skills.

“I expect the partnership to set new benchmarks in the Indian renewable energy space and look forward to executing more projects together.”

Based in South Korea, GS E&C is a large construction and development firms and is part of the GS Group, with an asset base of more than $58bn.  With the joint venture, GS E&C will be entering the Indian renewable energy sector for the first time.

GS E&C president and new business division head Huh Yun Hong said: “We are pleased to take part in the national solar mission of India in partnership with ReNew Power, the leading company in the country’s renewable energy space.

“This remarkable project is the first step of our great journey putting the technical expertise and financial capability of both companies together. GS E&C and ReNew Power will continue to play an important role achieving the country’s ambitious target for the transition to cleaner energy.”

In April, Renew Power had commissioned a 300MW solar plant in the southern state of Karnataka.

Located at the Pavagada Solar Park in Tumkur district in Karnataka, the solar plant is expected to mitigate nearly 600,000 tonnes of CO2 emissions per year.

The company claims to have crossed 5GW renewable energy generation milestone following the commissioning of a 250MW solar plant in Bikaner, Rajasthan. Its assets are valued at more than $6.5bn.