The total acreage to be gained by Northern through the deal is nearly 64,000 net acres 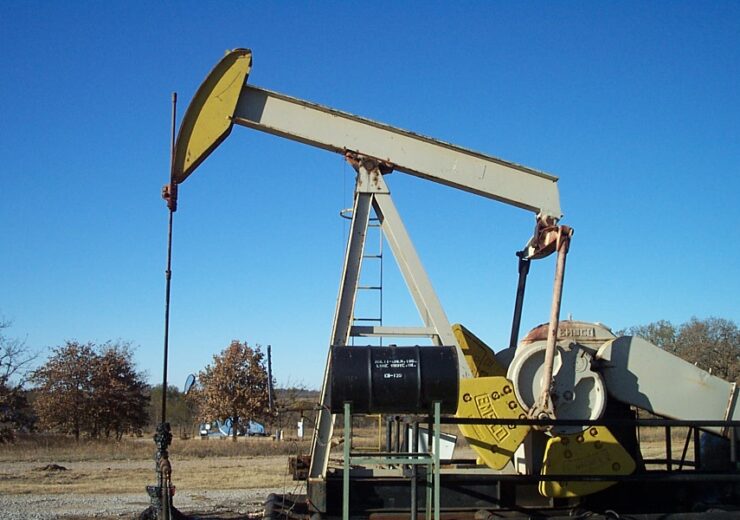 The assets involved in the deal are operated currently by various affiliates of EQT. (Credit: rsvstks from FreeImages)

Indian conglomerate Reliance Industries has agreed to sell its stake in certain upstream assets in the Marcellus shale play in the Appalachian Basin, US to Northern Oil and Gas for $250m.

The consideration includes a cash component of $175m and issuance of warrants to Reliance Industries for enabling it to buy 3.25 million common shares of Northern Oil and Gas over the next seven years, at a price of $14 per share.

Reliance Industries is selling the assets through its fully-owned subsidiary Reliance Marcellus.

The assets involved in the deal are located in south-western Pennsylvania and are operated currently by various affiliates of EQT.

In the current year, the Marcellus shale play assets are estimated to produce around 100-110MMcfe/d net to the Delaware-based firm.

The total acreage to be gained by Northern Oil and Gas through the deal is nearly 64,000 net acres. Besides, the company to add around 102.2 net producing wells, nearly 22.6 net wells in process, and close to 231.1 net undrilled locations in the core of the Marcellus and Utica plays.

Northern Oil and Gas expects the assets to provide unhedged cash flow of nearly $55-60m from operations during 2021 with its share of the estimated capital expenditure budget being $25-30m.

Northern Oil and Gas CEO Nick O’Grady said: “Coupled with stable future development, these assets are expected to provide, at current strip prices, an average 18% free cash flow yield on the investment over a multiyear period.

Subject to the meeting of customary closing conditions, the deal is expected to be completed in April 2021.