The ultra-deep-water gas field is projected to reach plateau gas production of around 12.9mmscmd in 2021 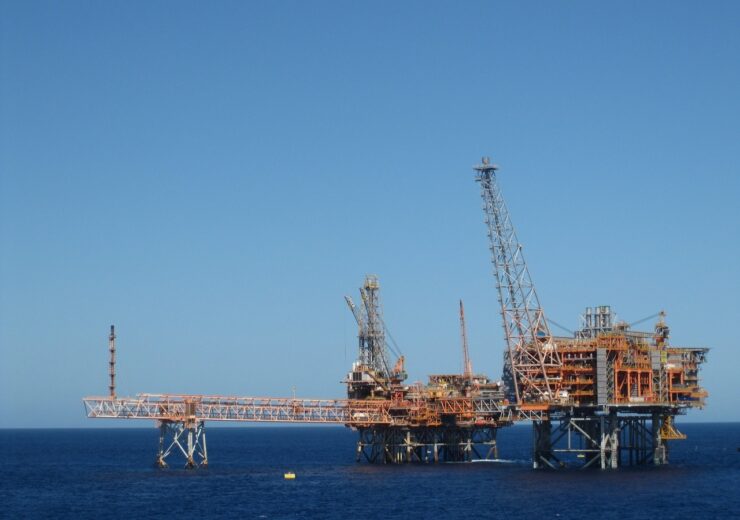 Reliance and BP had sanctioned development of the R Cluster gas field in June 2017. (Credit: QR9iudjz0 from FreeImages)

Reliance Industries and BP have started production from the R Cluster ultra-deep-water gas field in the KG D6 block in the Krishna-Godavari Basin off the east coast of India.

R Cluster is one of the three deepwater gas projects being developed by the partners in the KG D6 block alongside Satellites Cluster and MJ with a combined investment of INR350bn ($4.75bn).

Contained in a water depth of over 2,000m, the R Cluster field is located nearly 60km from the existing KG D6 control and riser platform (CRP) off the Kakinada coast.

The R Cluster project consists of a subsea production system that is tied back to KG D6 CRP through a subsea pipeline. It is projected to achieve plateau gas production of around 12.9 million standard cubic meters per day (mmscmd) in 2021.

BP chief executive Bernard Looney said: “This start-up is another example of the possibility of our partnership with Reliance, bringing the best of both companies to help meet India’s rapidly expanding energy needs.

“Growing India’s own production of cleaner-burning gas to meet a significant portion of its energy demand, these three new KG D6 projects will support the country’s drive to shape and improve its future energy mix.”

The Satellites Cluster project is slated to begin production next year, while the MJ project is to come onstream in 2022.

Reliance Industries and BP had allocated an investment of INR350bn ($4.75bn) in the three gas projects that are estimated to cover nearly 15% of the gas demand in India by 2023.

The projects involve the development of a total of approximately three trillion cubic feet (tcf) of discovered gas resources.

All the three offshore gas projects will make use of the existing hub infrastructure in KG D6 block.

Reliance Industries chairman and managing director Mukesh Ambani said: “We are proud of our partnership with bp that combines our expertise in commissioning gas projects expeditiously, under some of the most challenging geographical and weather conditions. This is a significant milestone in India’s energy landscape, for a cleaner and greener gas-based economy.

“Through our deep-water infrastructure in the Krishna Godavari basin we expect to produce gas and meet the growing clean energy requirements of the nation.”