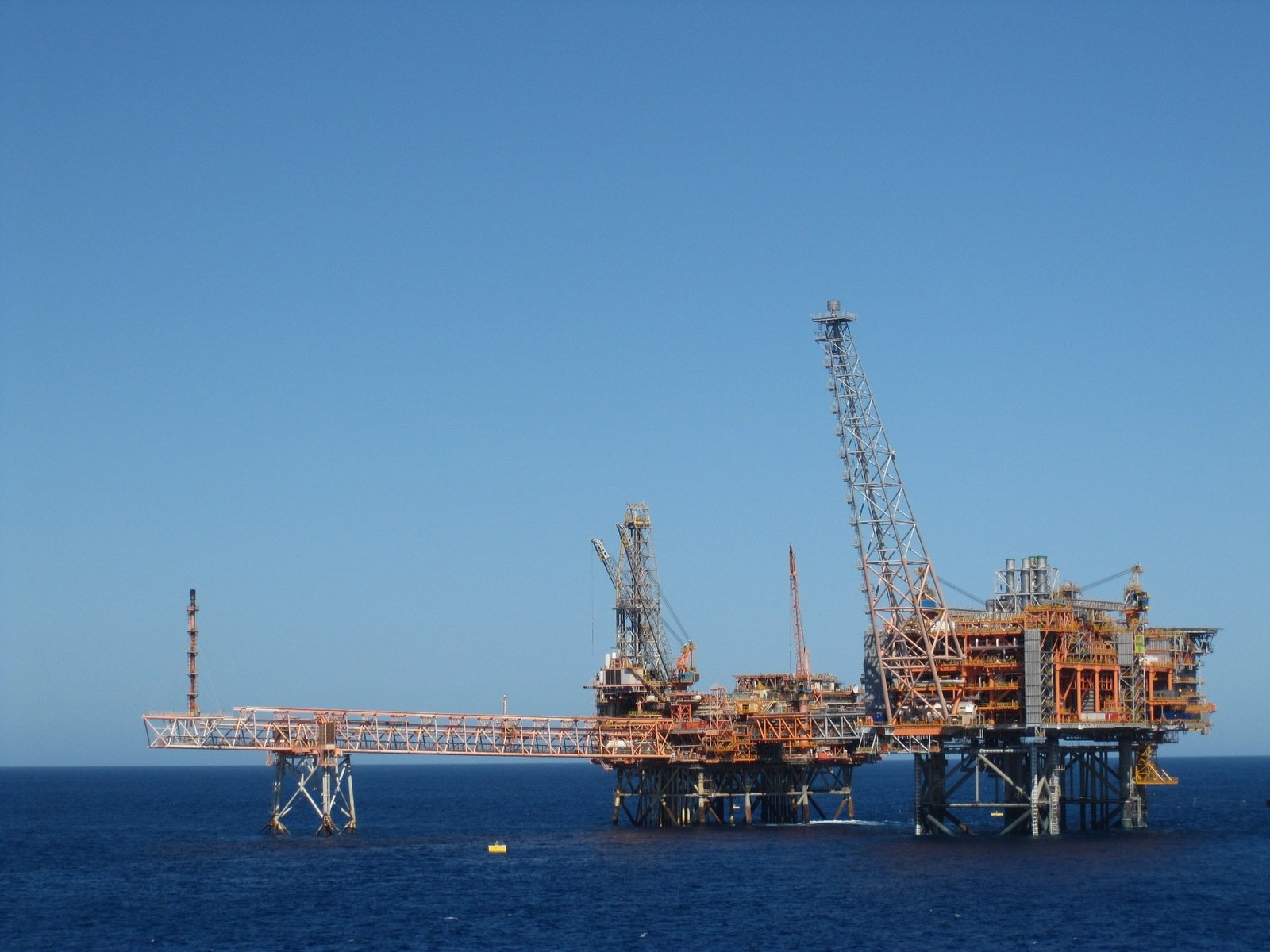 Indian conglomerate Reliance Industries and BP have approved the MJ gas project, one of the three projects to be taken up by the duo in the Krishna-Godavari Basin offshore India with a total investment of INR350bn (£3.96bn).

The MJ gas project involves the development of the MJ gas condensate field in Block KG D6 located off the east coast of India. The MJ gas field is contained in 700-1100m water depth, with a well depth of 4200m below mean sea-level.

Prior to the sanctioning of the MJ gas project, the partners in Block KG D6 agreed to move ahead with the development of ‘R-Series’ deep-water gas field in June 2017 followed by the approval for the Satellites cluster in April 2018. The three offshore gas projects make up the partners’ KG D6 integrated development campaign.

Reliance Industries chairman and managing director Mukesh Ambani said: “Bringing these three discoveries to production, as promised in 2017, by leveraging the existing infrastructure has been the primary objective of the Reliance – BP Joint Venture.

“The gas will satiate the increasing demand for clean fuel in the country, save foreign exchange and reduce dependency on imported gas.”

The MJ gas project will involve connecting wells to a subsea production, with tie-back to a floating production storage and offloading (FPSO) vessel, which will process and separate liquids, and gas. The produced gas will be sent to the onshore terminal using one of the existing 24inch trunk pipelines.

BP group chief executive Bob Dudley said: “We are building an important upstream business in India, helping to supply the country’s growing gas market. Working closely with Reliance, we are efficiently developing discovered resources, with focused exploration to give options for the future.

“This latest investment is a further demonstration of BP’s commitment to India and helps support India in addressing the dual challenge and moving to a low carbon future.”