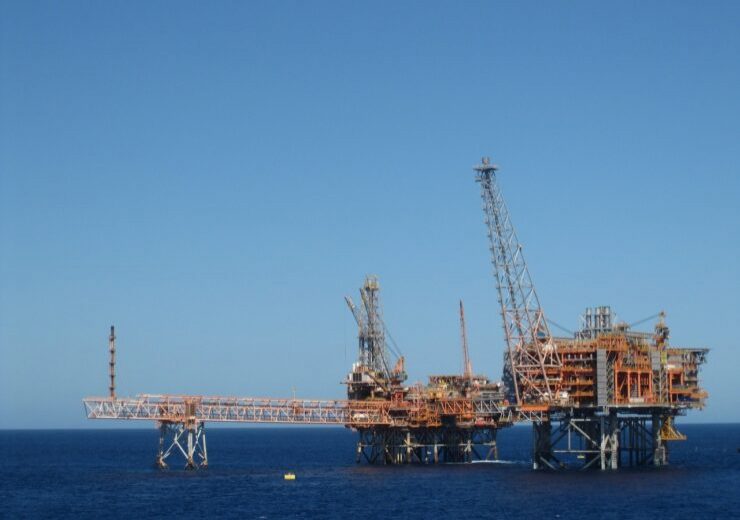 The Satellite Cluster gas field is located in the Krishna-Godavari Basin, off the east coast of India. (Credit: QR9iudjz0 from FreeImages)

Reliance Industries and BP have commenced production from the Satellite Cluster gas field in the KG D6 block in the Krishna-Godavari Basin off the east coast of India.

According to Reliance Industries, the offshore gas field has been brought onstream two months ahead of its schedule in spite of the challenges posed by the Covid-19 pandemic.

The Satellite Cluster gas field will produce gas from four reservoirs using five wells. It is anticipated to achieve gas production of up to six million standard cubic meters per day (mmscmd).

The field, which was to begin production in mid-2021, is located nearly 60km from the existing onshore terminal at Kakinada, Andhra Pradesh. It is contained in water depths of up to 1850m.

The Satellite Cluster gas field is one of the three deepwater gas projects being developed by Reliance Industries and BP in the KG D6 block alongside R Cluster ultra-deep-water gas field and MJ field. The three projects have been allocated a combined investment of INR350bn ($4.68bn).

The R Cluster gas field was brought onstream in December 2020.

Reliance Industries claimed that the R Cluster and Satellite Cluster projects are expected to jointly contribute nearly 20% of the current gas production in India.

On the other hand, the MJ project is scheduled to begin production in the second half of 2022.

Put together, the three KG D6 projects are projected to yield nearly 30mmscmd of natural gas by 2023. The quantity will be enough to meet up to 15% of the gas demand in India.

The three gas projects will each make use of the existing hub infrastructure in the KG D6 block.

Reliance Industries has an operating stake of 66.67% in the block, while BP holds the remaining stake of 33.33%.