Recurrent Energy starts construction on 144MW solar project in US 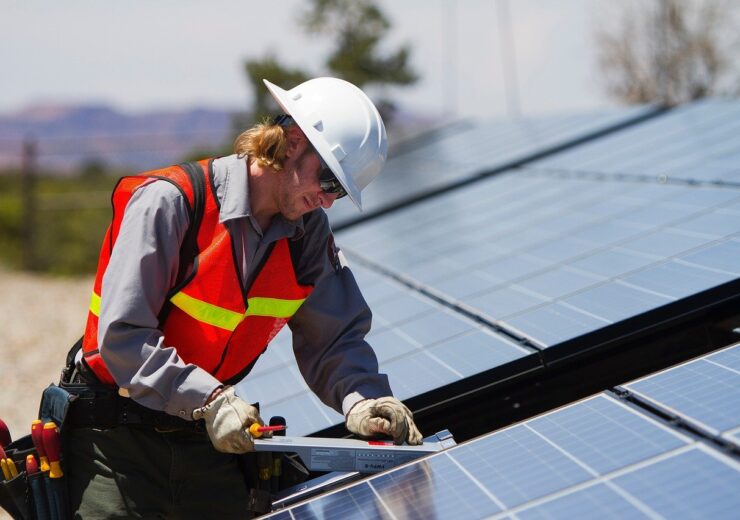 Canadian Solar announced that its subsidiary Recurrent Energy has broken ground on the 144MW Pflugerville Solar Project to be located in Travis County, in the US state of Texas.

Expected to begin operations by the end of 2022, the Pflugerville solar project could generate enough clean power to be supplied to nearly 25,000 American households.

During the construction phase, the solar project could create jobs for more than 350 people of which, 50% will be locals, the company said.

The project will also contribute to the local economy by bringing in nearly $350m in terms of tax revenues during the lifetime of the project.

Recurrent Energy has signed a power purchase agreement (PPA) with Austin Energy in 2018 to supply power from the solar project for a period of 15 years, after it begins operations.

The Pflugerville solar project is being supported by $234m in debt and tax equity financing. While the tax equity financing has been provided by US Bank, the debt financing was offered by a bank consortium led by CIT Bank which included Norddeutsche Landesbank, Rabobank and Zions Bank.

Austin Energy general manager Jackie Sargent said: “We are thrilled about this partnership with Recurrent Energy on the Pflugerville Solar Project. The project not only expands our renewable portfolio and advances our climate protection goals, it is also located near our customer base.

“The solar project will also deliver affordable energy to our customers and it demonstrates Austin Energy’s continued dedication to fiscal responsibility and environmental leadership. This project is a win-win.”

In July, Recurrent Energy secured $282m in debt financing for the construction of two Maplewood solar plants with 367MW of capacity in the US state of Texas.

The Maplewood and Maplewood 2 solar plants are expected to generate enough clean energy to power about 62,000 Texan homes.