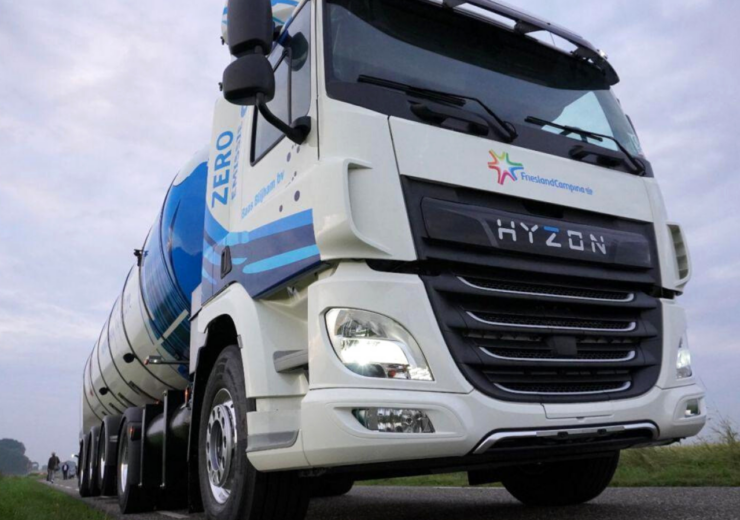 The new facility will be constructed at Republic Services’ West Contra Costa Sanitary Landfill in Northern California, with plans to be operational in 2022.

Raven intends to initially process up to 99.9 tons of organic waste per day and produce up to 2,000 metric tons per year of renewable hydrogen in addition to powering its operations.

The company will deploy its patented Steam/CO2 Reformation process, which is claimed to be the world’s only non-combustion, waste-to-hydrogen process, in the new hydrogen facility.

Raven said that its process will prevent the accumulation of toxic pollutants and particulates and facilitates the production of more green hydrogen per ton of waste than other processes.

Raven CEO Matt Murdock said: “As we bring this system online under very strict environmental regulatory controls, we will demonstrate we can convert waste anywhere.

In April this year, Raven has reached a partnership agreement with Hyzon, a fuel cell-powered commercial vehicles supplier, to co-develop up to 100 renewable hydrogen hubs.

As part of the partnership, Hyzon has acquired a minority stake in Raven, agreed to invest up to 75% in the equity and offtake from the waste-to-hydrogen hub.

The current waste-to-hydrogen facility in Northern California represents the first hydrogen hub under the Raven-Hyzon collaboration.

“In this way, our partnership expedites decarbonization of the transport industry. Launching this “greener than green” refuelling station is the first step in realizing Hyzon’s vision of 1,000 green hydrogen hubs.”