Rainbow Rare Earths, through its 100% owned subsidiary Rainbow Zimbabwe has secured the licences 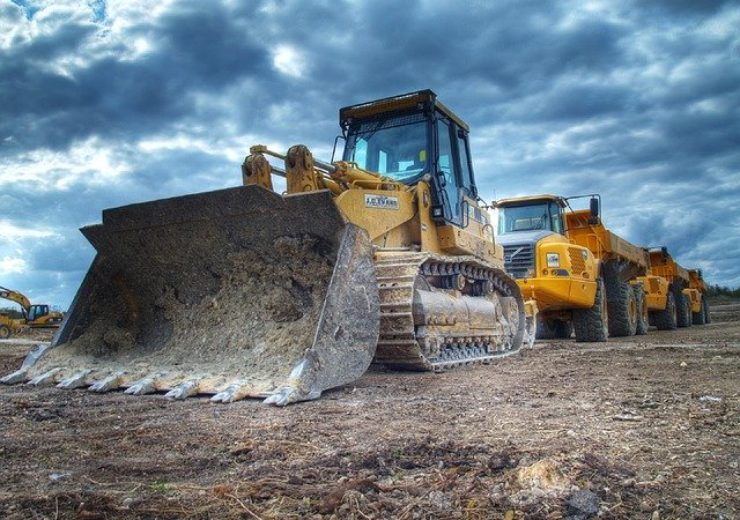 The company said that the properties have previously been explored for phosphate and cover, either entirely or in part, called ‘carbonatite type’ bodies.

Rainbow noted that the acquisition is part of the company’s strategy to expand its rare earth portfolio.

The properties, while not historically explored for rare earths, have been explored for phosphate in the past

The company, through its 100% owned subsidiary Rainbow Zimbabwe has secured the licences, which will hold 100% of the licences, with no free carry for the Zimbabwe government.

The company said that it will immediately begin an exploration programme on the claims including geological mapping, sampling and assaying to conclude an interpretation report that will evaluate the new claims for rare earth elements

Rainbow Rare Earths CEO George Bennet said: “With our strategic intent for our licenses in Burundi well on track, the company stabilised, I believe this is a great opportunity to diversify the portfolio, with low risk and minimal capital outlay.”

In the fourth quarter of 2017, Rainbow started rare earth concentrates production and entered into a ten-year distribution and offtake agreement with ThyssenKrupp Materials Trading for offloading a minimum 5,000tpa of concentrate produced.

The company’s main focus is the Gakara Project in Burundi, one of the highest-grade  rare earths projects globally.

In January, Rainbow had announced a new funding agreement with an entity managed by the Lind Partners. The agreement included an unsecured convertible security amount of $750,000 and a 24 month equity facility of up to $7m.