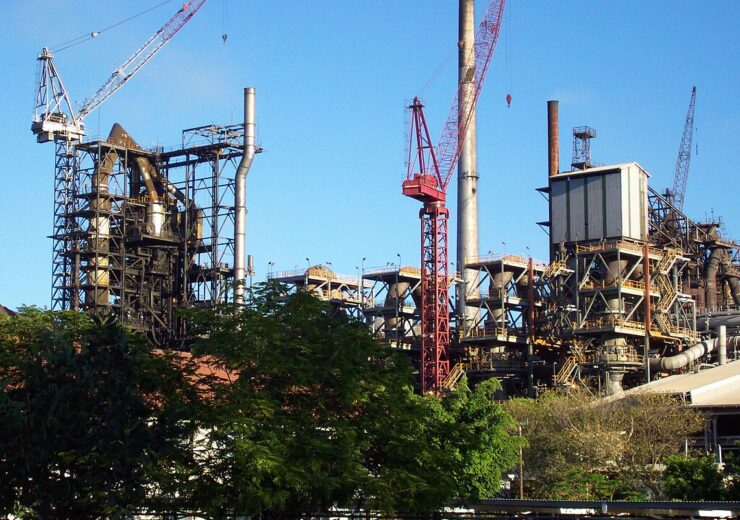 A side view of the Mount Isa copper smelter. (Credit: ChrisFountain/Wikipedi.aorg)

The Queensland government in Australia has announced a multi-million-dollar funding boost to Glencore’s Mount Isa copper smelter and Townsville copper refinery in the state.

The two assets were slated to retire in 2022. Following the funding commitment from the Queensland government, the smelter and the refinery will operate for an additional three years.

The funding announcement is said to be a key initiative of the Townsville Regional Recovery Action Plan for supporting the economic recovery in the region and for creating local jobs.

“But we will emerge from this downturn and when we do, I am determined that these important jobs right across north Queensland will be here as well.

“Queensland has an economic plan for COVID-19 recovery and our traditional strengths like resources and manufacturing industries are critical to that plan.”

According to the government, its support package will enable the four-yearly re-bricking and maintenance work at the copper smelter, which is scheduled to be undertaken in September 2021.

Glencore said that the incentive from the Queensland government will help in mitigating the current costs of continuing the copper smelter and copper refinery beyond 2022.

Glencore stated: “We recognise these metallurgical assets are an important part of the North Queensland economy and part of a broader supply chain which supports thousands of jobs.”

The Queensland government is also providing funding boost to Incitec Pivot whose operations depend on the Glencore copper smelter for feedstock.

Glencore’s subsidiary Mount Isa Mines is said to be the second-largest copper producer in Australia. The company mines copper through its Enterprise and X41 underground operations in Mount Isa.

The Mount Isa Mines copper smelter and the Townsville copper refinery were originally set to close in 2016 and 2017, respectively. However, in November 2015, the Queensland government and the Swiss mining company finalised new environmental licensing conditions to enable the facilities to operate till the end of 2022.