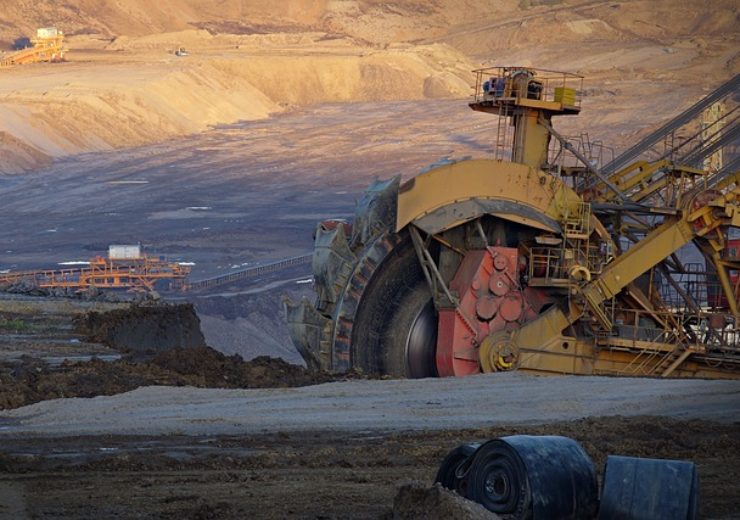 The COVID-19 pandemic is said to have further increased the demand for new economy minerals. (Credit: Pixabay/Martina Janochová)

The Queensland government has announced the availability of AUD10m ($6.9m) in exploration grants to speed up the development of new mines.

The new package is aimed at boosting exploration of new economy minerals and support mine technology innovators to drive job creation in mining sector.

New economy minerals includes a range of metals and mineral elements that are used in many emerging technologies including electric vehicles, renewable energy products, low-emission power sources, and consumer devices, among others.

They include traditional minerals like copper zinc and nickel, as well non-traditional like cobalt, rare earths and vanadium.

Currently, China and the Congo dominate the global market in new economy minerals.

Queensland Premier Annastacia Palaszczuk said that exploration grants would accelerate the development of new mines to take advantage of high domestic and international demand in the growing “green economy”.

The COVID-19 pandemic is said to have further increased the demand for new economy minerals with the increased use of digital communication technology.

Palaszczuk said: “This funding boost is part of the second stage of our Unite and Recover for Queensland Jobs plan, as we take the state forward in response to the COVID-19 pandemic.

“Queensland is rich in the minerals needed to manufacture the computers and smartphones we are communicating with, the renewable energy components needed to power them and the batteries we need to store the power.”

The exploration grants will be offered over four years

Some of the projects that are in the pipeline in the state include Australian Mines’ Sconi project, a cobalt-nickel-scandium mine near Townsville, Aeon Metals Walford Creek base metals project 350km north-west of Mount Isa and Tungsten Mining’s Watershed project near Mount Carbine in Far North Queensland.

Recently, the Government of Queensland has given coordinated project status to commodities trader and miner Glencore’s proposed AUD1.5bn ($1bn) Valeria coal mine in Bowen Basin.