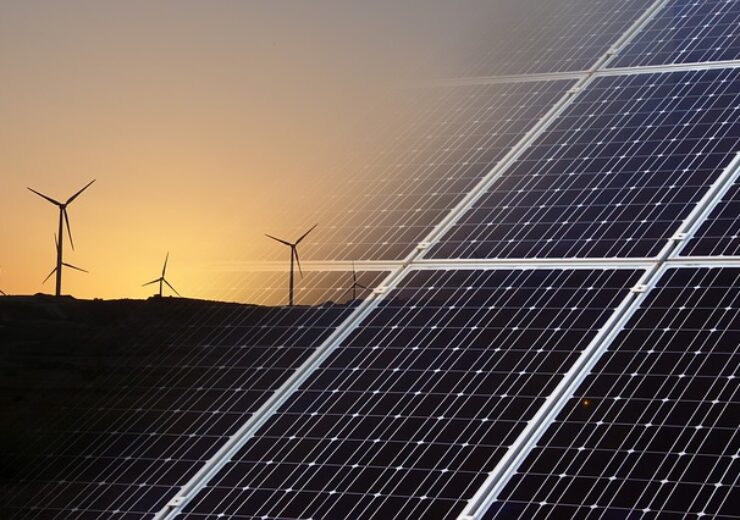 Queensland intends to generate 50% of electricity from renewable sources by 2030. (Credit: seagul from Pixabay)

The state government of Queensland in Australia has announced commitment to unlock three renewable energy zones (REZs) as part of the state’s economic recovery plan from the Covid-19 pandemic.

The government has pledged A$145m ($104m) funding to support the development of new transmission infrastructure at the three REZs located in southern, central and northern Queensland, to unlock new wind and solar investment.

Expected to provide ‘much needed’ additional electricity transmission infrastructure, the REZs will help in streamlining the development of new renewable energy projects and support the deployment of new energy storage while attracting industries to these zones.

Queensland Premier Annastacia Palaszczuk said: “With the right support from governments, these zones will help connect new renewable energy to our power network, and attract industries wanting new energy to a series of connected commercial and industrial power hubs across the state.”

The investments in new wind and solar projects across the three regions are expected to contribute to the Queensland government’s goal to generate 50% of its electricity from renewable sources by 2030.

Moreover, the state’s economic recovery plan includes A$5m ($3.5m) commitment to fund a pre-feasibility study into a proposed gas pipeline from the Bowen basin to the east coast of Queensland.

The new 500km gas pipeline will connect gas reserves in the Bowen Basin to the east coast domestic market and international customers.

Palaszczuk added: “Our gas industry is a vital part of our State’s energy and resources future, that’s why we’re committing $5 million for a concept study into the Bowen Basin pipeline to build productive infrastructure connecting high quality gas reserves to the east coast and export gas market.

“If progressed, a pipeline could potentially create more than 1000 construction jobs and open up new reserves of gas for domestic and export use.”

In March 2020, the Queensland government said it is opening up 6700kms2 of land for gas exploration in the Bowen and Surat basins located between Blackwater and Goondiwindi in the Australian state.