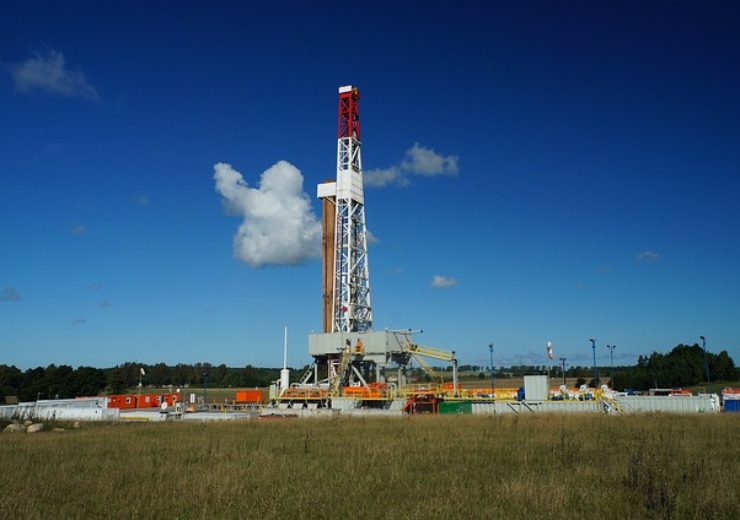 The Queensland government is opening up 6700kms2 of land for gas exploration in the Bowen and Surat basins located between Blackwater and Goondiwindi in the Australian state.

In this regard, Queensland Mines Minister Anthony Lynham announced 12 prospective parcels of land for hosting the new gas industry activity in the state.

The land is located in central and southern parts of the Australian state and is spread across five regional areas.

Anthony Lynham said: “This is about keeping exploration moving in Queensland to support our post COVID-19 economic recovery.

“Queensland has been the leader in getting gas to Australian users, including our manufacturers, to fuel jobs.

For the new gas exploration activities, the government is offering 2501km2 acreage near Rolleston, 2642km2 between Blackwater and Banana, 882km2 south of Theodore, 703km2 of land located 30km south of Moonie, and 18km2 of area located 15km south-west of Wandoan.

According to Anthony Lynham, the land being offered is spread near proven highly prospective regions that are already producing gas as part of Queensland’s AUD70bn ($45.2bn) onshore gas industry.

Lynham said that he expects strong interest in the bidding of the 12 land parcels on the basis that the Surat and Bowen basins already have the gas infrastructure in place and any new project can be straightaway plugged in to produce gas and bring it to market faster.

Queensland Regional Development and Manufacturing Minister Glenn Butcher said that 872 km2 of the land could only deliver gas to the Australian market.

Glenn Butcher said: “Gas is critical to our manufacturers as a feedstock as well as an energy source to fuel jobs.

“Already we have Senex Energy producing critical gas feedstock and energy, including to businesses like Orica at Yarwun.

“As well, Australian Pacific LNG and Armour Energy’s joint venture project near Chinchilla is set to supply gas next year to help secure around 650 manufacturing jobs in plants across Queensland.”

The Queensland government said that Comet Ridge, a gas explorer, has also been granted the approval to commence exploration east of Emerald for gas for the Australian market. Comet Ridge will pursue domestic gas at its Mahlo North Project located on 450km2 of acreage, located east of Emerald.