Prony earlier purchased the troubled nickel and cobalt operations in the French territory from Vale, to produce 44,000 tonnes of nickel by 2024 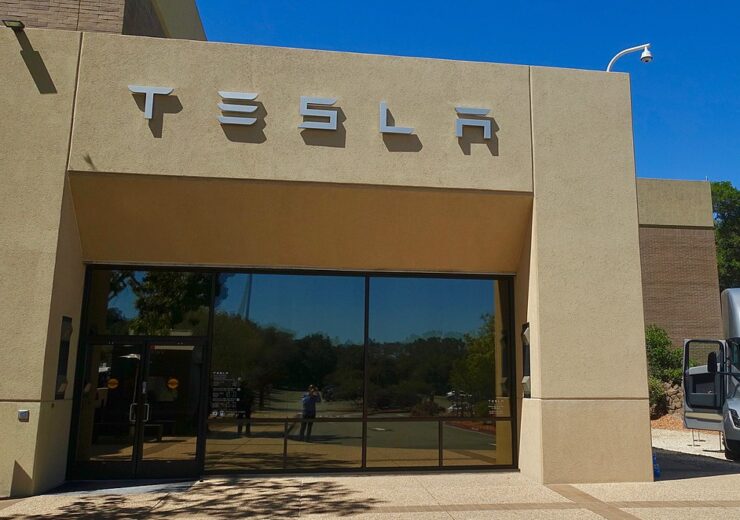 Under the terms of the deal, Prony will supply around 42,000 tonnes of nickel to tesla, which will be used to produce the batteries for its EVs.

Prony is owned by New Caledonia’s provincial authorities other local interests with 51% stake, while Swiss commodity trader Trafigura holds 19% stake, and the remaining held by a joint venture with investment firm Agio Global.

Earlier this year, Prony has purchased the troubled nickel and cobalt operations in the French territory from Vale, with an aim to produce 44,000 tonnes of nickel by 2024.

Tesla has previously associated with Prony as an adviser on product and sustainability standards.

The miner is looking to secure $254.2m funding from the French state, subject to approval in the country’s 2022 budget. The funding is expected to support investments in production and improving waste treatment at its nickel site.

Beurrier added that Prony will select a partner in December this year to construct to build a electricity plant at the site, as part of its efforts to reduce its carbon emissions by half by 2030.

In July this year, Tesla has signed an agreement with BHP for the supply of nickel from the latter’s Nickel West facility in Western Australia.