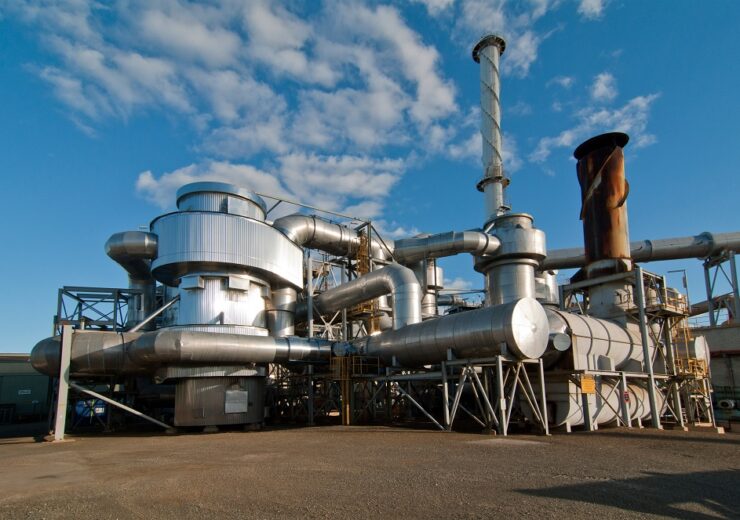 BHP has agreed to supply nickel products to US car manufacturer Tesla from its Nickel West facility in Western Australia.

Tesla requires nickel for the batteries used in its electric vehicles (EVs), and owner Elon Musk has previously called on miners to produce more of the metal amid rising demand, and to do so in a sustainable way.

“Tesla will give you a giant contract for a long period of time if you mine nickel efficiently and in an environmentally-sensitive way,” Musk said on an earnings call last year.

BHP said in addition to the supply agreement the pair will “collaborate on ways to make the battery supply chain more sustainable” – including a focus on raw material traceability using blockchain and reducing emissions across their respective operations through renewable energy paired with battery storage.

The terms of the deal between BHP and Tesla were not disclosed, but analysts at Benchmark Mineral Intelligence estimate the contract to be worth up to 18,000 tonnes of nickel annually, starting in 2022.

BHP’s chief commercial officer Vandita Pant said: “Demand for nickel in batteries is estimated to grow by over 500% over the next decade, in large part to support the world’s rising demand for electric vehicles.

“We are delighted to sign this agreement with Tesla, and to collaborate with them on ways to make the battery supply chain more sustainable through our shared focus on technology and innovation.”

As electrification spurs demand for critical minerals around the world, there is growing concern about the strength of Chinese influence over supply chains.

This is the case in Indonesia, the world’s top nickel-producing region, where there are further concerns about the emissions associated with mineral extraction.

The US government recently introduced new policies to strengthen domestic supply chains for critical minerals used in batteries, like nickel and lithium, as it seeks to reduce its reliance on overseas imports and circumvent China’s influence in the market.

California-based Tesla is also seeking to secure non-Chinese-controlled sources for its battery ingredients, and has reportedly agreed two other supply arrangements – with Vale and Prony Resources – for the nickel that will be used in its batteries.

Production at BHP’s Nickel West project is among the “lowest-carbon-intensity nickel in the world”, according to Edgar Basto, the company’s president for Australia minerals.

He added: “The investments we have made in our assets and our pursuit of commodities like nickel will help support global decarbonisation and position us to generate long-term value for our business.”

BHP had considered selling Nickel West just a few years ago, but has since positioned the facility as a supplier to global battery manufacturers. It is nearing completion of a nickel sulphate plant at the Kwinana refinery which will have an annual production capacity of around 100,000 tonnes.