Production from the Ærfugl field will be tied into the existing FPSO unit at the Skarv field, located about 210km west of Sandnessjøen 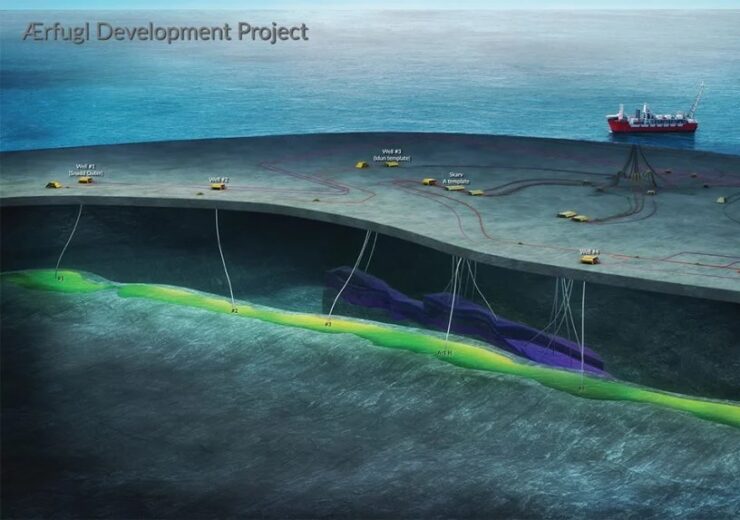 The Norwegian Petroleum Directorate (NPD) has issued consent to Aker BP to commence production from Phase 1 of the NOK8bn ($880m) Ærfugl gas and condensate field development located in the Norwegian Sea.

The Ærfugl gas and condensate field in the Norwegian Sea is planned to be developed in two phases. The second phase of the project commenced production in April this year.

The production from the Ærfugl field will be tied into the existing floating production, storage and offloading (FPSO) unit at the Skarv field, located about 210km west of Sandnessjøen.

In a press statement, NPD said: “Production is also taking place from an earlier test production well in Phase 1 and an accelerated well in Phase 2, which was drilled from an available well slot on one of Skarv’s subsea templates.”

Aker BP and the other licensees are planning to complete the development of the Ærfugl field with the remaining two wells in Phase two.

Norway’s Ministry of Petroleum and Energy approved the plan for development and operation for both the two phases of the Ærfugl field in April 2018.

As per the plan for development and operation (PDO) estimates, the Ærfugl holds gas reserves of about 35 billion standard cubic metres (Sm3). The Ærfugl reservoir extends over 60km and is 2-3km wide.