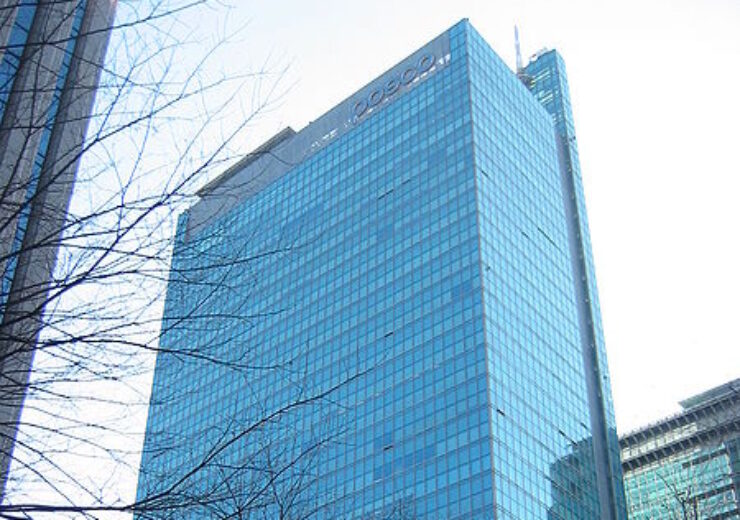 Posco has announced an investment of $4bn in a new lithium mining project in Argentina in a move to tap into the rising demand for the rechargeable battery metal.

As per a statement from Argentine President Alberto Fernandez’s office, over the next three decades, export value from the project is projected to be $260m per annum.

The publication wrote that a Posco spokesman confirmed the export value in a statement.

Argentine President tweeted that the lithium mining project will create 1,900 jobs in addition to foreign exchange for the development of South Korea.

Posco was expected to initially invest $830m in the venture. However, changes in the original project resulted in an increase in the amount, as per the mining department of the Salta province.

The nickel factory is said to be capable of producing 20,000 tons per annum to secure supply for cathode materials required for the batteries to run 500,000 electric vehicles.