The downstream facility in the Gwanyang province, which is currently projected to cost $600-650m, will have a capacity of 43ktpa 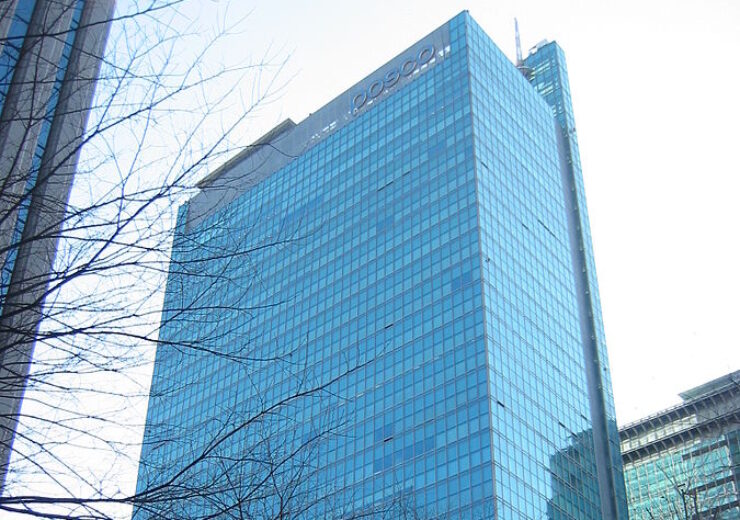 Pilbara Minerals has signed a shareholders agreement with POSCO to create a joint venture (JV) to develop and operate a lithium hydroxide monohydrate (LHM) conversion facility in South Korea.

The downstream facility in the Gwanyang province will have a capacity of 43 kilo-tonnes per annum (ktpa). It will comprise two production trains, each with a production capacity of 21.5ktpa of LHM.

As per the agreement, Pilbara Minerals will invest in a staged manner to earn a stake of up to 30% in the JV, which will be named Posco-Pilbara Minerals Lithium Solution.

The Australia-based lithium producer will initially subscribe for a stake of 18% and will have a call option to increase it by an additional 12%.

The call option will be available for up to 18 months after ramping up the conversion facility to 90% of nameplate capacity.

The shareholders agreement signed by the parties follows the execution of binding terms in August 2019.

“This joint venture will give Pilbara Minerals significant exposure to one of the world’s most dynamic and fastest growing markets for lithium chemicals. Production is expected to commence from the second half of 2023, which should coincide with burgeoning global lithium chemicals demand.”

Major construction works on the conversion facility are expected to begin from early 2022. Detailed engineering and early works are already in progress.

The first train of the conversion facility is targeted to be completed by mid-2023, while the second train will be ready nearly three months later.

The LHM conversion facility will partly use POSCO’s purification technology, which will be licensed on a non-exclusive basis to the joint venture.

On the other hand, Pilbara Minerals will supply 315ktpa of chemical grade spodumene concentrate on a commercial basis to the South Korean conversion facility.

The spodumene concentrate will be sourced from the company’s existing installed production capacity at the Pilgangoora lithium-tantalum Project in Australia.