To be built in three phases, the Dogger Bank offshore wind farm will a total installed capacity of 3.6GW 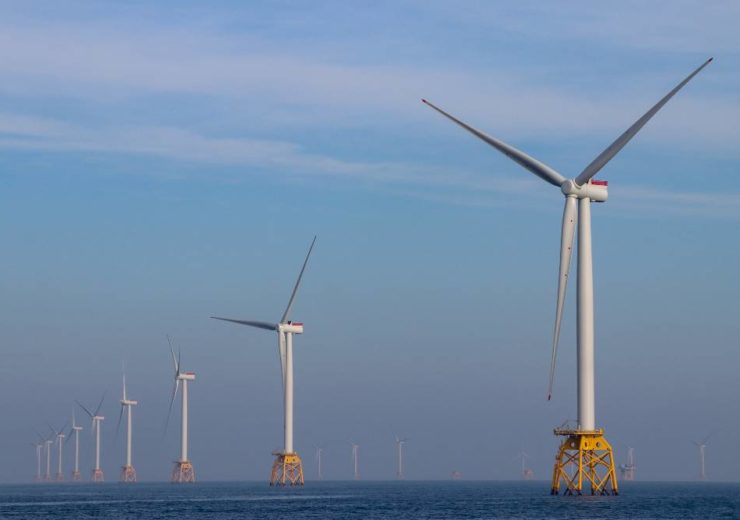 Equinor will build the new O&M base. (Credit: SSE)

SSE Renewables and Equinor have announced plans to construct a new operations and maintenance (O&M) base at the Port of Tyne for the Dogger Bank offshore wind farm.

Equinor will construct the new O&M base, which will be a multi-million pound facility that includes both office space and a warehouse.

It will be the onshore base for the Dogger Bank team to ensure the efficient operation of the wind farm.

The O&M base project is expected to generate over 200 direct jobs in the region.

The jobs needed to operate an offshore wind farm will include maintenance technician roles, which will mainly be based offshore.

SSE Renewables capital projects director Paul Cooley said: “The announcement today cements SSE Renewables’ and Equinor’s commitment to developing long term jobs and economic benefit in the UK and we are very pleased to welcome the Port of Tyne to the project.

“The Operations and Maintenance base will bring significant socio-economic benefits to the local area during construction and throughout the projects lifetime, as we have seen on our previous offshore wind projects including Beatrice.

“Dogger Bank will help drive the transition to a net zero future and we are continuing our work to construct the largest offshore wind farm in the world safely.”

The offshore wind farm is being developed by Equinor and SSE Renewables, thorugh is a 50:50 joint venture.

Construction of the wind farm will be led by the SSE’ Groups renewables arm, SSE Renewables. It was started in January this year.

As operator for the operations phase, Equinor will operate the wind farm for its expected life of more than 25 years.

Once fully operational, it is expected to generate enough renewable electricity for over 4.5 million UK homes.