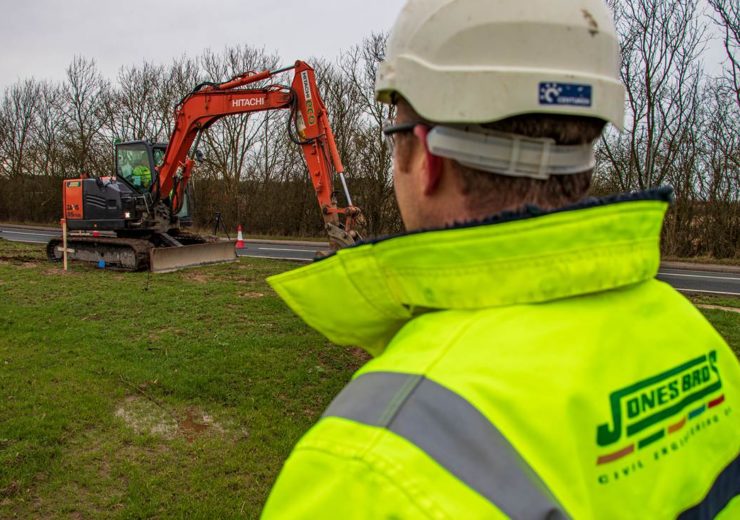 SSE Renewables and Norwegian energy company Equinor have started construction of the 3.6GW Dogger Bank offshore wind farm to be located 130km off the North East coast in the North Sea.

Dogger Bank, which will include three individual wind farms Creyke Beck A, Creyke Beck B and Teesside A, each with 1.2GW of capacity, was selected by the UK government during last September’s Contracts for Difference (CfD) auctions.

Dogger Bank could power up to 4.5 million UK homes every year

The wind farm will include GE’s newly introduced Haliade-X wind turbine, which is capable of generating 12MW of energy.

UK-based civil engineering contractor Jones Bros Civil Engineering was selected to install onshore cable infrastructure for the Creyke Beck A and Creyke Beck B sites. The works will also include completing bulk earthworks at the onshore HVDC convertor station locations in East Riding.

The onshore cable will transmit the power generated from the two offshore wind farms Creyke Beck A and Creyke Beck B from the Ulrome to the new convertor stations in the south of Beverley. The cables will then be connected to the existing National Grid substation at Creyke Beck, Cottingham.

Dogger Bank Wind Farms managing director Steve Wilson said: “Getting the first spade in the ground is a significant milestone on any project, but for what will be the world’s largest offshore wind farm, this is a major moment for a project that has already been over a decade in the making.

“Dogger Bank Wind Farms will play a critical role in the UK’s effort to achieve net-zero through the use of low-carbon fuel sources and we’re incredibly pleased to work with one of the UK’s leading civil engineering contractors, Jones Bros, as we commence construction and start delivering Dogger Bank.”