Subject to receipt of certain approvals, the Australian hydrogen-gas turbine power station is expected to begin operations in the summer of 2024-2025 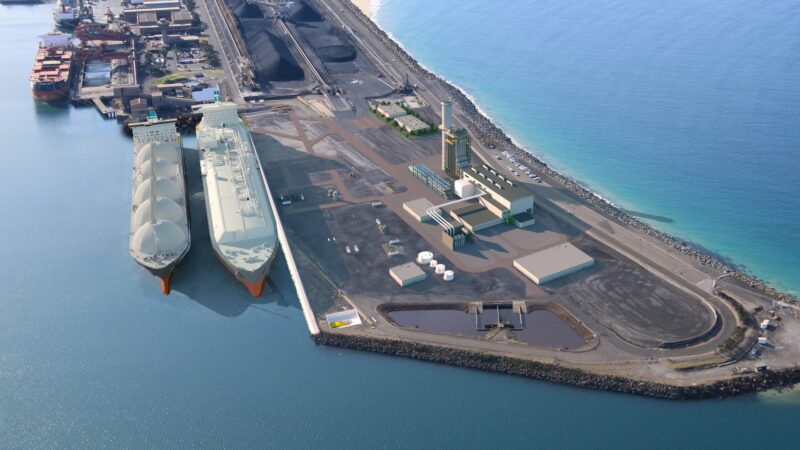 The combined cycle gas-fired power plant to be located at Port Kembla is planned to have a peak capacity of 660MW (635MW nominal).

According to the NSW government, the proposed hydrogen-gas turbine power station has been given the CSSI status based on its importance to renewable energy capacity in the state. The project is expected to create 700 construction jobs.

NSW Deputy Premier John Barilaro said: “It will provide the energy capacity our state needs as existing coal-fired power stations reach their end of life, and household power bills will be the big winner as the project maintains downward pressure on prices.

“The proposed dual-fuel power station, combining gas and green hydrogen, is the right project at the right time, and its CSSI declaration is another example of the NSW Government’s determination to forge ahead with a project that helps encourage other businesses to invest with confidence in the Illawarra.”

According to Squadron Energy, the parent company of AIP, the Port Kembla Power Station will be designed to operate on up to 50% hydrogen by volume from day one. By 2030, the project will operate on 100% renewable energy, said the company.

Squadron Energy, which is the energy division of Tattarang, said that the proposed power station is expected to meet nearly 5% of the peak electricity requirements of NSW.

The Port Kembla Power Station is likely to begin operations in the summer of 2024-2025. This will be contingent on the execution of formal project, environmental, and grid connection approvals.

Tattarang chief investment officer John Hartman said: “Our ambitions for this project are significant and we see the initial power station supporting the development of an emerging green energy precinct at Port Kembla, one that underpins future investment to develop industrial uses of and applications for hydrogen or ammonia demand or renewable energy.

“We believe this project can be a catalyst for future development of green hydrogen projects in the Illawarra region.”