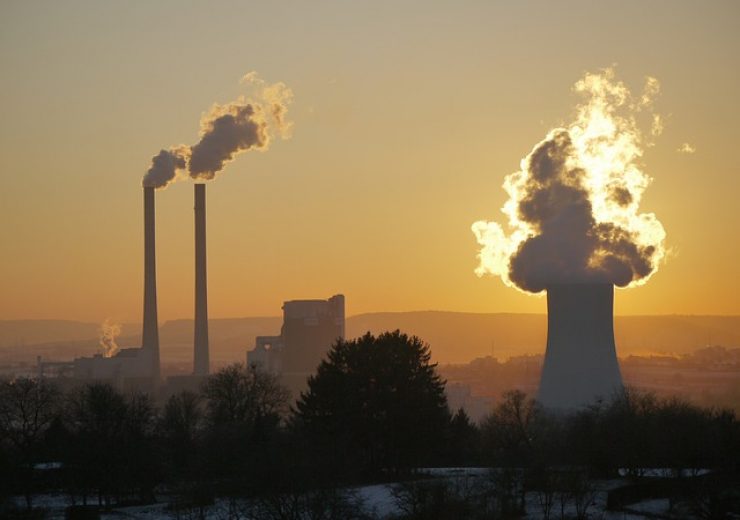 The Australian government has announced an investment of up to 600m Australian dollars ($465m) for state-owned Snowy Hydro to build the controversial 660-megawatt (MW) Hunter Power project in New South Wales (NSW).

The project will be an open cycle gas-fired power plant located at Kurri Kurri in the Hunter Valley.

It is being taken up to help fill the deficit in the demand for electricity and ensure continuity of supply after the retirement of the 2-gigawatt (GW) Liddell Power Station in Muswellbrook.

According to the Australian government, the new gas-fired power project delivers on the 1GW target it had set in September 2020 for avoiding unacceptable price rises after the closure of the Liddell plant in 2023.

The government in late 2020 cautioned that it would go ahead in pushing for a new gas power plant if private electricity producers fail to make final investment decisions (FIDs) on 1GW of dispatchable capacity by the end of April 2021.

Australian minister for energy and emissions reduction Angus Taylor said: “Cheap power is crucial to ensuring families, businesses and job-creating industries in NSW can thrive, which is why we are committed to replacing the energy generated by Liddell to keep prices down.

“This important project is good news for NSW as well as the broader National Electricity Market.

“We were very clear from the start – we will not stand by and watch prices go up and the lights go off. This project will deliver flexible gas generation to replace Liddell and maintain reliable power alongside Australia’s world-leading investment in renewables.”

The Hunter Power Project is expected to generate up to 600 new jobs during peak construction and 1,200 indirect jobs across the state of New South Wales.

Another project, EnergyAustralia’s 316-MW Tallawarra B open-cycle gas plant, will also help meet the power demand after the retirement of the coal-fired thermal power station.