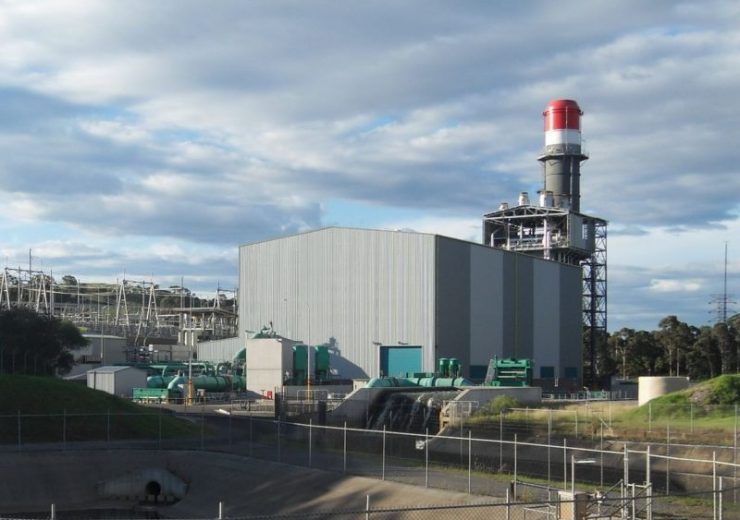 The Tallawarra B power station will be an expansion of the 435MW Tallawarra Power Station. (Credit: Chongkian/Wikipedia.org)

EnergyAustralia has announced that it will move ahead with the 300MW Tallawarra B power station, a proposed hydrogen/gas fired power plant in New South Wales (NSW), Australia.

The company’s decision follows an AUD83m ($64m) funding agreement it had reached with the NSW government.

The new peaking power plant in the Illawarra region will provide dispatchable power of nearly 150,000 homes. It is expected to be commissioned in time for the summer of 2023-24 after the retirement of the 2GW Liddell power station in 2023.

In September 2020, the Australian government had set a target for the electricity sector to come up with 1GW of new dispatchable energy as a replacement for the retiring coal-fired power station.

According to EnergyAustralia’s managing director Catherine Tanna, Tallawarra B will be the first net zero emissions hydrogen and gas capable power plant.

Tanna said: “Our new open-cycle, hydrogen and gas capable turbine will provide firm capacity on a continuous basis and paves the way for additional cleaner energy sources to enter the system.

“EnergyAustralia has a goal of being carbon neutral by 2050. Today we provide further evidence of another energy project that can help keep the lights on for customers with reliable, affordable, and cleaner energy.”

The company expects the Tallawarra B power station to generate 250 jobs during its construction stage.

As per the terms of the funding agreement, Energy Australia will procure 200,000kg of green hydrogen per year from 2025.

Apart from that, the company will invest in engineering studies on the feasibility of upgrading the Tallawarra B power plant to enable greater use of green hydrogen as its fuel in the future.

NSW Deputy Premier John Barilaro said: “NSW has an enormous opportunity to lead the world in the production of green hydrogen. Fast-tracking new projects like these will ensure we continue to remain at the forefront of developing new technology while supporting our existing industries.”