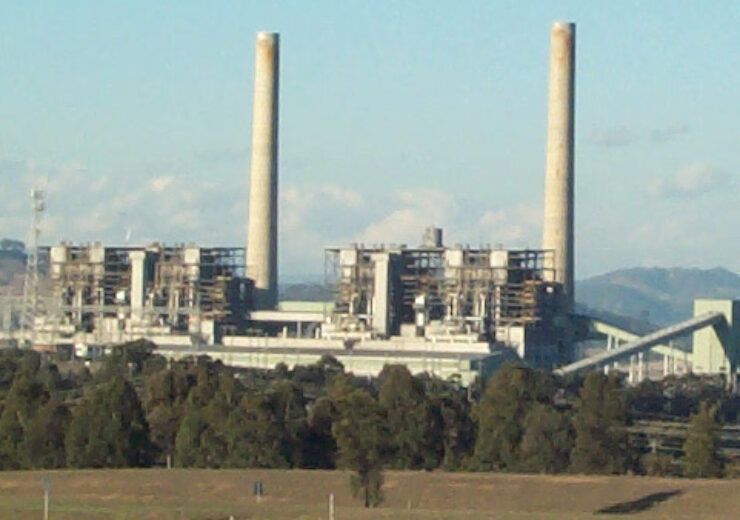 The Liddell Power Station is due to retire in 2023. (Credit: Webaware/Wikipedia.org.)

The Australian government has set a target for the country’s electricity sector to come up with 1GW of new dispatchable energy as replacement for the Liddell power station, which is due to retire in 2023.

Failing to do so, the government said that it will move ahead in pushing for a new gas power plant if the sector cannot replace the capacity of the retiring coal-powered thermal power station.

As per the government, the new gas power plant will be built in the Hunter Valley in New South Wales (NSW) where the AGL Energy-owned Liddell power station has been operating since the 1970s.

Australian Prime Minister Scott Morrison said that the decision to back a new gas power plant has been made for safeguarding families and businesses against the risk of rises in prices.

The Prime Minister said the possible price rises cannot be accepted and will hugely impact families, businesses, and job creating industries in NSW if the energy generated by the Liddell power station is not replaced.

Morrison said: “Affordable, reliable and a secure electricity supply is critical to our JobMaker plan for households, businesses and industry.

“We won’t risk the affordability and reliability of the NSW energy system and will step in unless the industry steps up.”

The Australian government wants the private electricity producers to make final investment decisions (FIDs) on 1GW of dispatchable capacity by the end of April 2021, with a commitment to begin power generation in time for summer 2023-24.

Morrison warned that should the private sector fail in meeting the target, then necessary steps will be taken for making sure that the necessary dispatchable capacity is built.

The government revealed that it will back Snowy Hydro, which is developing options for a new gas generator at Kurri Kurri in the Hunter Valley if the market does not achieve the given target.