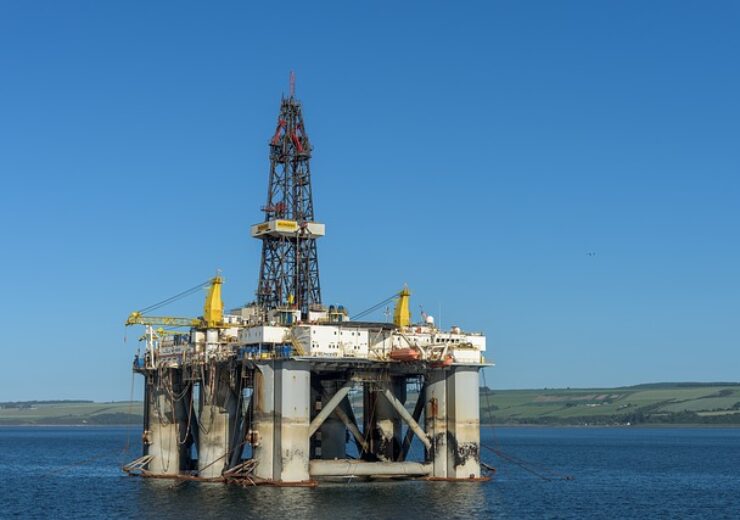 Pilot Energy has agreed with Key Petroleum to streamline the ownership and acquire 40% stake in offshore petroleum exploration license WA-481-P.

Following the completion of the transaction, the company will become 100% owner of the large-scale offshore exploration permit, covers 130 graticular blocks.

Pilot chairman Brad Lingo said: “The Company sees the consolidation of the ownership of WA-481- P as highly complementary to the Company’s Mid West Wind and Solar Project and the new corporate strategy to focus on gas, storage and renewables.

“The high quality offshore wind resource, the existing offshore facilities and onshore electricity and gas infrastructure and the very large conventional gas discoveries in the North Perth Basin point to the potential to combine all these elements into the development of a World class renewables and low carbon energy and resource precinct.”

The company said that WA-481-P permit comprises high quality offshore wind resources and covers the area where it is conducting a feasibility study on the Mid West Wind and Solar Project.

The eastern boundary of WA- 481-P is approximately 10km offshore in relatively shallow water depths ranging between 20 to 40m water depth along the whole of eastern portion of the permit from 10km to 30km offshore.

According to the company, more than 7,600km2 of the permit area is in the water depths of 60m or less

Both 3D and 2D seismic data of the WA-481-P well has confirmed the presence of fourteen structural prospects across different geological plays. Three of them are identified as priority targets for future exploration.

Lingo said: “As the Company previously announced, we believe that the Company has the unique opportunity to bring together and integrate three critical platforms essential to the successful delivery of the energy transition.”

“Focussing on bringing these elements together around the Mid West Wind and Solar Project provides the opportunity to deliver strong growth and significant shareholder value.”