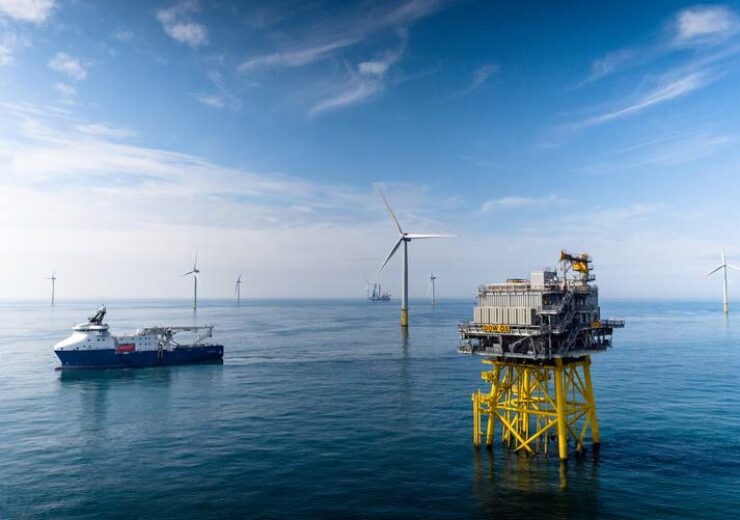 Australian oil and gas company Pilot Energy has commenced feasibility study into the development of 1100MW offshore wind farm off the coast of Western Australia.

The proposed offshore wind project is planned to be connected to an onshore solar energy project to be located along the offshore/onshore coast of the midwest region of Western Australia.

In a press statement, Pilot Energy said: “The development of the Mid West Wind and Solar Project and the location of the offshore wind farm facilities is intended to be developed in such a way to assess the feasibility of accessing and utilizing existing offshore and onshore gas infrastructure in the overall development with a view of delivering a significant multi-tasking of the existing facilities.”

The firm said that an oil and gas exploration permit WA-481-P, which covers an area of more than 8,600km2, in Western Australian coastal waters could serve as an ideal site for an offshore wind farm. The firm owns a majority stake in the exploration permit.

As part of the proposed project, the company has unveiled a conceptual development layout for a four-stage project with up to 1.1GW offshore wind capacity. It comprises up to 78 turbines of 14MW capacity.

As per the development concept, wind turbines can be located in water depths of between 20-40m and at least 14km offshore.

Pilot Energy chairman Brad Lingo said: “The substantial nature of the offshore opportunity in Western Australian also presents the option to supply renewable hydrogen for domestic residential and industrial consumption as well as the potential to supply international markets.

“This is only the beginning of the process to establish the overall feasibility of the project but it is a very good first step and Pilot’s existing footprint and management experience provides a unique opportunity to participate in the energy transition as a dedicated energy solutions provider.”