PGNiG Upstream Norway has increased its stake in the Gina Krog field to 11.3% by acquiring 3.3% interest from Aker BP 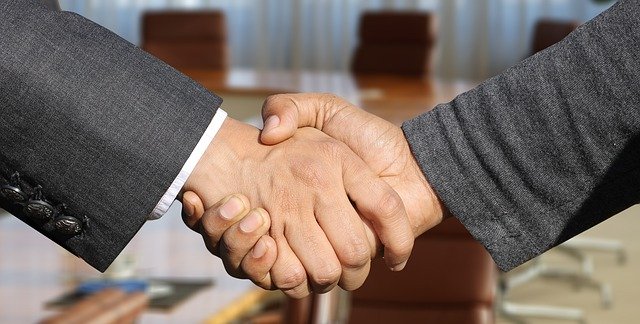 PGNiG Upstream Norway, a subsidiary of PGNiG, has closed the deal to acquire in the Alve Nord discovery and the Gina Krog field in the central part of the North Sea, from Aker BP.

As per the terms of the agreement signed in February 2020, PGNiG Upstream Norway has increased its stake in the Gina Krog field to 11.3% by acquiring 3.3% interest from Aker BP.

PGNiG also purchased 11.9175% interest in licence 127C by giving 5% interest and operatorship in licence 838 and a cash consideration of $51m to Aker BP.

The licence 838, which contains the recent Shrek discovery near the Aker BP-operated Skarv field, is estimated to hold further exploration potential.

As per PGNiG Upstream Norway estimates, the acquisitions would increase its future gas production by 100 million cubic meter (mcm) annually.

PGNiG management board president Jerzy Kwieciński said: “We are thrilled that our latest acquisitions on the Norwegian Continental Shelf coincided with the commencement of construction work on the Baltic Pipe.

“The pipeline will carry natural gas produced by PGNiG from Norwegian fields to Poland starting from 2022, with the gas volumes rising as we complete further acquisitions and more fields enter the production phase.”

PGNiG said that the deal has increased the number of licences in which it holds an interest, on the Norwegian Continental Shelf to 31.