PGNiG Upstream Norway will purchase 3.3% stake in the Gina Krog field in North Sea and 11.9175% interest in licence 127C 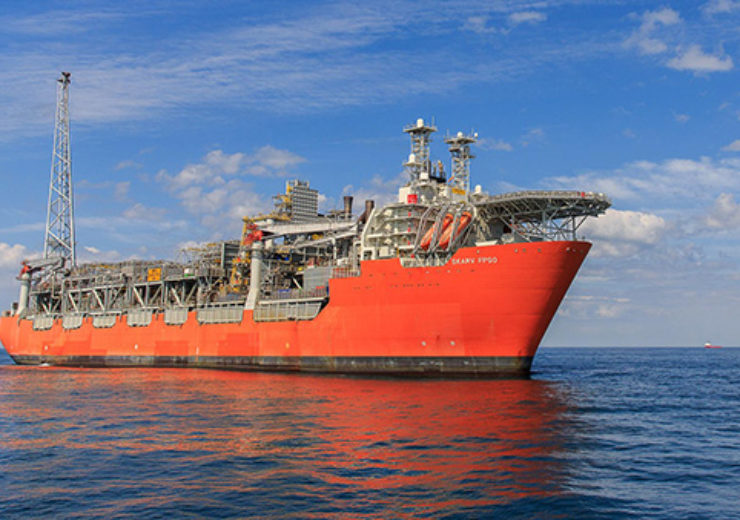 PGNiG Upstream Norway, a subsidiary of PGNiG, has signed an agreement with Aker BP to purchase stakes in the Alve Nord discovery and the Gina Krog field in the central part of the North Sea.

Under the terms of the agreement, PGNiG Upstream Norway will acquire 3.3% stake in the Gina Krog field and an 11.9175% interest in licence 127C by giving 5% interest and operatorship in licence 838 and a cash consideration of $51m to Aker BP.

The licence 838, which contains the recent Shrek discovery near the Aker BP operated Skarv field, is expected to hold further exploration potential.

Additionally, licence 127C comprises the Alve Nord discovery and the Alve NE prospect. Aker BP is planning to drill an exploration well in the licence in this year.

After the completion of the deal, Aker BP with receive a total cash consideration of up to $62m and will own 35% stake in licence 838 and 88.0825% interest in licence 127C. It will fully divest its interest in the Gina Krog field.

The transaction, however, is subject to approval by the Norwegian authorities including the Ministry of Petroleum and Energy and the Ministry of Finance, as well as corporate approvals in both companies.

PGNiG management board president Jerzy Kwieciński said: “The transaction is a perfect fit for the PGNiG Group’s strategy.

“Firstly, it contributes to the diversification of gas supplies to our portfolio and strengthens Poland’s energy security due to the build up of our own hydrocarbon resources.

“Secondly, increasing our working interest in the producing Gina Krog field will result in immediate growth of the company’s production on the Norwegian Continental Shelf and  PGNiG’s EBITDA.”

PGNiG Upstream Norway, upon completion of the transaction, will have 11.3% interest in the Gina Krog field.

In November 2019, Aker BP and its partners Equinor, Wintershall DEA and PGNiG have decided to go ahead with the Ærfugl project phase 2 in the Norwegian Sea.

The partners plan to bring the second phase development of the offshore Norwegian field into production as early as in the first half of 2020.