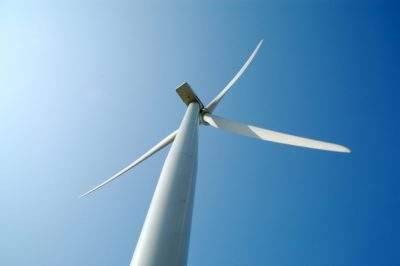 The wind farms are expected to be located between 25 and 30km from the coastal city of Łeba.

The company is looking for potential partner who has experience in implementing this type of investment in the European markets.

PGE Polska Grupa Energetyczna CEO Henryk Baranowski said: “Wind measurements in the Baltic Sea in the area of the planned investment are on-going since January 2018. So far, the results confirm very good wind conditions for the surveyed areas. Estimated wind speeds at our locations might exceed 9m/s.”

The company expects to receive positive decision on environmental conditions for the wind farm in 2019. As per the schedule, electricity from its first offshore wind farm could begin generation by around 2025 and commercial operations could begin in 2026.

The offshore wind programme is in line with Poland’s Energy Policy 2040, which was recently sent out for consultations.

PGE also added that this offshore project can have a positive impact on the entire Polish economy, in terms of job creation, development of new industries such as ship building and steel.

As a major producer of green energy in Poland, the company owns 14 onshore wind farms, 29 hydroelectricity plants, 4 pumped storage plants and one photovoltaic plant at the Żar mountain.

The total installed capacity of these assets is nearly  2188.9MW.