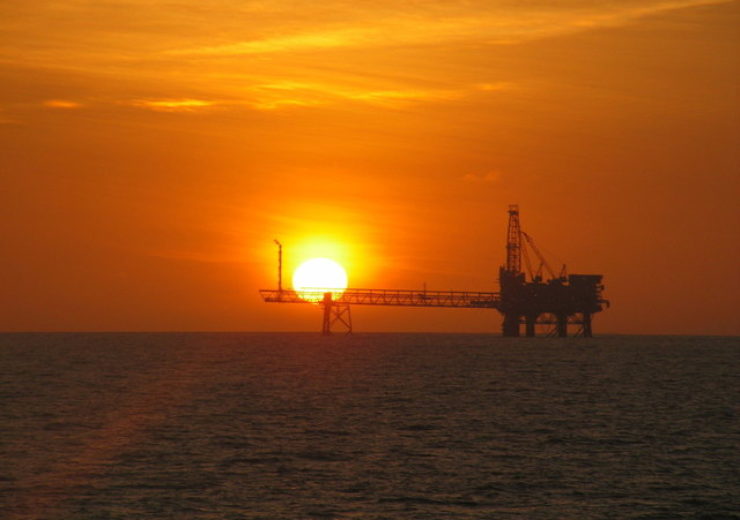 PSEPBV is the operator of the block with 50% stake. (Credit: FreeImages/QR9iudjz0)

Malaysian oil and gas company Petronas has completed the farm-down of 50% of its participating interest to ExxonMobil Exploration and Production Suriname in Block 52, offshore Suriname.

The company has executed the transaction through its subsidiary, PETRONAS Suriname Exploration & Production (PSEPBV).

Located north of the coast of Paramaribo, Suriname’s capital city, the block is located in the prospective Suriname-Guyana basin.

Following the completion of the farm-down deal, PSEPBV is the operator of the block with 50% stake, while ExxonMobil holds the remaining 50%.

“We look forward to this partnership with ExxonMobil and are determined to continue with the success story on hydrocarbon discoveries in the basin.”

PSEPBV obtained crucial subsurface information and data on the petroleum system of the block, after drilling the Roselle-1 well in the area in 2016.

The following detailed analysis conducted by PSEPBV indicated that Block 52 contains multiple geological play types and is within the favourable fairway for hydrocarbon generation and accumulation.

The assessment is further supported by the recent oil discoveries in an adjacent block.

In December last year, Petronas Petróleo Brasil (PPBL), a subsidiary of Petronas, acquired a 50% stake in the Tartaruga Verde field and Module III of Espadarte field, both located offshore Brazil, from Petróleo Brasileiro (Petrobras) for $1.29bn.